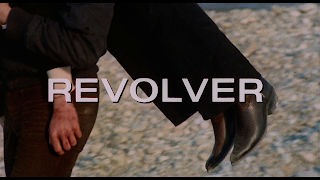 "Kidnappers have snatched the wife of Milan’s top prison warden (Reed) and demand the release of an inmate (Testi) as ransom. But when the warden allows his prisoner to escape, the two become trapped in a deadly conspiracy that reaches from the halls of government to the bullet-riddled city streets. Can an obsessed lawman and an escaped convict survive the forces of corruption as well as each other, or does the ultimate law of society belong to the revolver?" - synopsis provided by the distributor

Here’s the information provided about the transfer, "1080p presentation on Blu-ray from a 2K restoration."

The source used for this transfer is in excellent shape, and this transfer looks solid. Color saturation, image clarity, and black levels are consistently strong throughout.

This release comes with two audio options: a LPCM mono mix in English and a LPCM mono mix in Italian. Both audio mixes are in great shape; dialog comes through clearly, everything sounds balanced, ambient sounds are well represented, and Ennio Morricone’s score sounds appropriately robust. Included with this release are two subtitle options: English subtitles for the Italian language track and English SDH subtitles for the English language track.

Though the bulk of Sergio Sollima’s feature films were made during an eight-year period from 1965–1973, when he directed nine films. There’s no denying that the quality of these films put him among the premier filmmakers working in Italy at that time. Also, despite working in genres that were known for being overly formulaic, what set most of his films apart from his contemporaries was how they looked beyond the surface by conveying thought-provoking content rooted in social commentary and politics. And no film that he directed was more political than Revolver.

From its opening moments, Revolver sets a tone that is grueling. It opens with a poignant pre-credits sequence where one of the two protagonists, a criminal named Milo Ruiz, is introduced as he buries his best friend in an unmarked grave. What also makes this moment so special is composer Ennio Morricone’s music cue titled "Un Amico," a music cue that would be later rediscovered when used in Quentin Tarantino’s Inglourious Basterds.

Revolver’s other protagonist is a vice governor of a prison named Vito Cipriani, whose fate becomes intertwined with Milo Ruiz's. When he’s blackmailed into breaking Milo Ruiz out of prison, the blackmailers have kidnapped Cipriani’s wife as leverage. These two characters make an unusual pairing, with one representing law and order and the other presenting their life-changing laws. Also, this dynamic works exceptionally well in the story at hand.

Though Poliziotteschi, like any other film genre, has its own tropes, what sets Revolver apart from other Poliziotteschi is how it goes against this genre's tropes. Most notably, the way it pairs its two leads and its lack of explosive action set pieces. And in the case of the latter, Revolver’s car chase scene is arguably the most anticlimactic to ever appear in a Poliziotteschi. Fortunately, all of these things work in Revolver’s favor.

From a production standpoint, there is not an area where Revolver does not deliver and then some. The superbly realized premise is a no-holds-barred indictment of a corrupt system that only benefits those in power; a well-executed narrative that perfectly builds tension; and a jaw-dropping finale where a character is forced to make a choice that goes against everything that they believe in. Other strengths include Sergio Sollima’s rock solid direction, and once again, Ennio Morricone delivers another spectacular score. Ultimately, Revolver is an extraordinary exploration of morality and the sacrifices one is forced to make to maintain their moral anchor.

Revolver gets an excellent release from Eureka Video that comes with a solid audio/video presentation and a wealth of insightful extras, highly recommended. 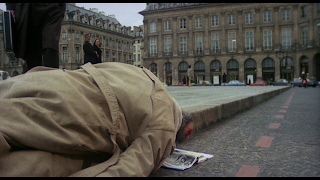 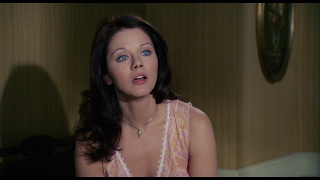 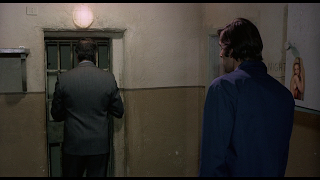 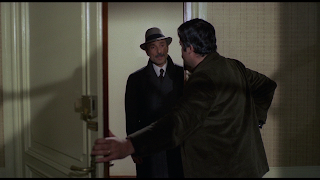 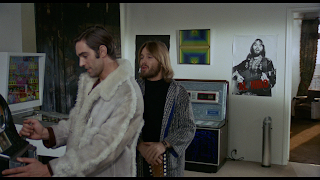 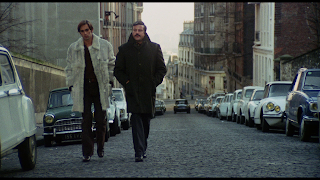 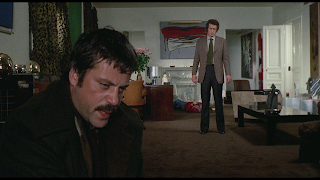 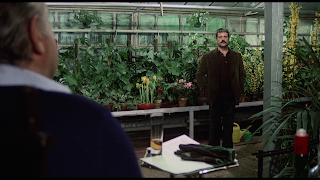 Written by Michael Den Boer
at May 20, 2022
Email ThisBlogThis!Share to TwitterShare to FacebookShare to Pinterest
Labels: Poliziotteschi, R, Sergio Sollima