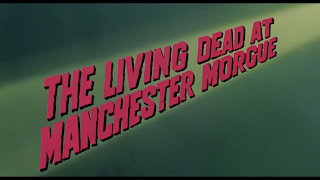 "A strange twist of fate brings two young travelers, George (Ray Lovelock, The Cassandra Crossing) and Edna (Christine Galbo, The House That Screamed), to a small town where an experimental agricultural machine may be bringing the dead back to life! As zombies infest the area and attack the living, a bullheaded detective (Academy Award® nominee Arthur Kennedy, Peyton Place) thinks the couple are Satanists responsible for the local killings. George and Edna have to fight for their lives, and prove their innocence, as they try and stop the impending zombie apocalypse!" - synopsis provided by the distributor

The Living Dead at Manchester Morgue comes on a 50 GB dual layer Blu-ray.

The source used for this transfer looks immaculate; color saturation is very good, image clarity, contrast, and shadow detail are rock solid, and the grain looks organic. When compared to Blue Underground's 2009 Blu-ray, this new transfer is superior in every way.

This release comes with two audio options, a DTS-HD 5.1 mix in English and a DTS-HD mono mix in English. Both the audio mixes are in excellent shape; the dialog comes through clearly, everything sounds balanced, and the ambient sounds are well-represented. Of these two audio tracks, the mono track is superior. Included with this release are removable English subtitles.

The Living Dead in Manchester The Morgue, like most Euro-cult horror films, was released under a number of alternate titles, including Let Sleeping Corpses Lie, Don't Open the Window, Do Not Speak Ill of the Dead, and Zombie 3.

Though Jorge Grau’s The Living Dead at Manchester Morgue may not be as well known as George A. Romero’s Dawn of the Dead or Lucio Fulci’s Zombie, It is an equally impressive living death that deserves to reach a larger audience.

The Living Dead at Manchester Morgue is an environmental-themed horror film. The narrative revolves around an unlikely couple who are brought together by chance. And along the way, they discover that there’s a machine whose signal brings the dead back to life.

And though this premise requires viewers to take a leap of faith, The way in which most of the zombie attacks happen makes the premise easier to accept. When no one else is around, the zombies usually appear to the two main characters, George and Edna.

The cast delivers strong performances, particularly Cristina Galbó (What Have You Done to Solange?) in the role of Edna. She delivers a first rate performance that captures her character's downward spiral into madness. Acting wise, my only gripe is Arthur Kennedy’s (The Tough Ones) portrayal of a police inspector.

The Living Dead at Manchester Morgue gets an exceptional release from Synapse Films that comes with a solid audio/video presentation and an abundance of insightful extras, highly recommended. 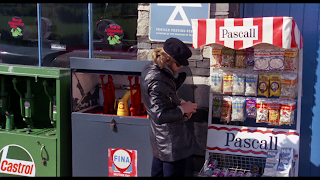 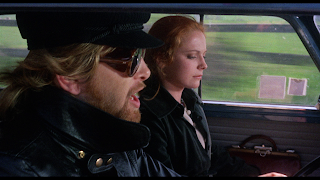 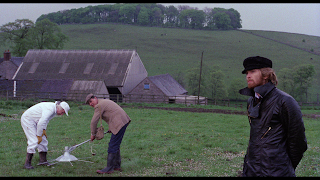 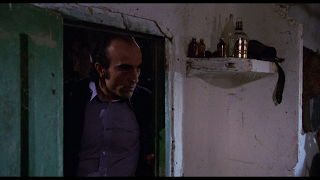 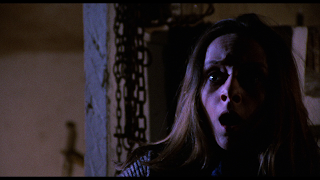 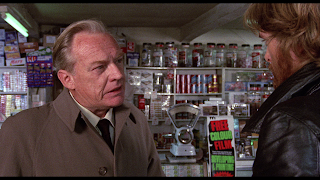 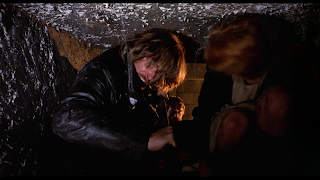 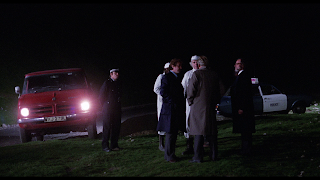