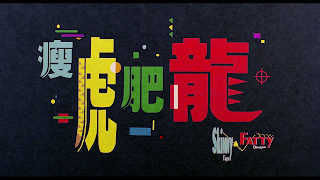 "Sammo Hung invokes the spirit of Bruce Lee in this high-energy action-tribute, playing a cop obsessed with the physical legacy of “The Little Dragon”.

Teaming up with the infamous “Skinny Tiger” (Karl Maka – the Aces Go Places series), Sammo becomes the larger ‘half’ of a luck-starved, crime fighting duo forced to fight a running battle against a crime syndicate of triad gangsters." - synopsis provided by the distributor

The source used for this transfer looks fantastic. Colors are nicely saturated, the image looks crisp, black levels are strong throughout and there are no issues with compression.

I Am the White Tiger comes on a 25 GB single layer Blu-ray.

This release comes with three audio options: a LPCM mono mix in Cantonese, a LPCM mono mix in English, and a DTS-HD 5.1 mix in English. All three audio mixes are in great shape. The two mono mixes are comparable, and the 5.1 mix does a good job of expanding the mono source. Dialog always comes through clearly, everything sounds balanced, and fight sequences sound robust. Included with this release are removable English subtitles for the Cantonese language track and a second removable English subtitle tack for a song that’s in Cantonese on the English language track.

Included with this release is a limited edition (3000 copies) Blu-ray disc that contains the documentary I Am the White Tiger (79 minutes 47 seconds, LPCM stereo English, no subtitles).

A buddy cop movie that pairs Sammo Kam-Bo Hung (The Magnificent Butcher) in the role of a detective named Fatty Dragon and Karl Maka (Aces Goes Places) in the role of a detective named Baldy (Skinny Tiger). These two characters often push the boundaries when it comes to following rules by roughing up suspects and fondling women who they think are men in disguise. Also, they often play the "good cop, bad cop" routine on suspects.

The two leads, Sammo Kam-Bo Hung and Karl Maka, are the main attractions. They steal every sequence, especially the ones they are in together. Also, their onscreen chemistry is off the charts. Other notable cast members include Carrie Ng (Naked Killer) in the role of a gangster’s girlfriend, and Chia-Yung Liu (Lau Kar-wing) makes an appearance as a villain.

From its opening moments, Skinny Tiger and Fatty Dragon establishes a fast-moving narrative that rarely gives you a moment to catch your breath. When characters are not saying silly things, the spectacular action sequences deliver and then some. Another highlight of the action sequences is Sammo Kam-Bo Hung’s impersonation of Bruce Lee. Ultimately, Skinny Tiger and Fatty Dragon is a highly entertaining martial arts film that fans of 1980’s martial arts comedies are sure to enjoy.

Skinny Tiger and Fatty Dragon gets an excellent release from Eureka Video that comes with a solid audio/video presentation, a bonus documentary, and a wealth of extras, highly recommended. 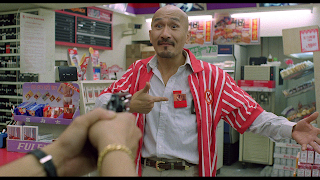 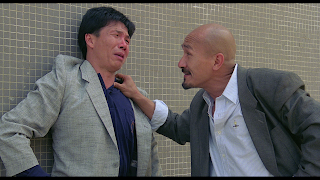 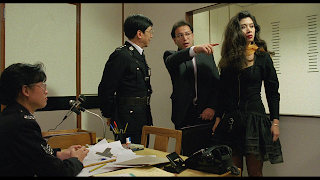 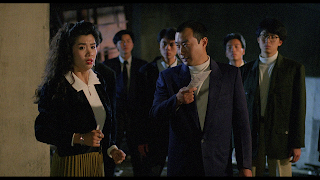 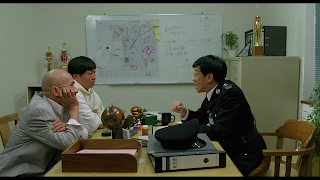 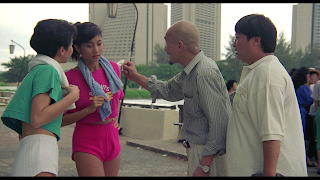 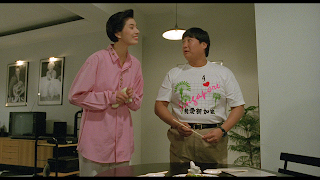 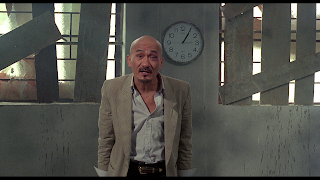