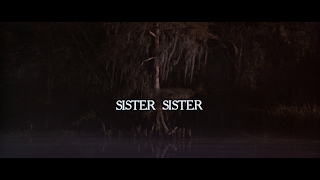 "Protective and aloof Charlotte, along with her child-like and innocent sister Lucy operate their secluded country mansion as a bed and breakfast. On a cold and rainy night, Matt, a mysterious and handsome man from the city, arrives unexpectedly to rent a room, soon after taking a fancy to Lucy. As their romance grows, mysterious acts of violence begin to plague the quiet home, threatening to unearth dark and murderous secrets buried deep in the past…" - synopsis provided by the distributor

Here’s the information provided about this release's transfer, "Newly scanned & restored in 2K from its 35mm interpolative."

This release comes with one audio option, a DTS-HD stereo mix in English and included with this release are removable English SDH subtitles. The audio sounds clean, clear, and balanced.

Sister Sister is a psychological thriller that features many elements synonymous with Southern Gothic horror cinema. The narrative revolves around two sisters; one sister suffers from trauma, and the other sister has devoted her life to taking care of her traumatized sister. Their way of life is disrupted when a stranger enters their lives and becomes attached to the traumatized sister.

From its opening moments, it becomes clear that you cannot believe everything that you see. Throughout the narrative, there are several moments of calculated misdirection. Notably, an opening sequence where two lovers embrace each other by candle light while rain pours outside their room. Through a moment of midsection that originated from a character's mind, this scene is one of many that holds a key to the root of the trauma affecting one of the sisters.

The visuals are exquisite; every inch of every frame is carefully framed for maximum impact. The Louisiana Bayou locations are beautifully photographed, and these locations contribute a tremendous amount of atmosphere. Another area where the visuals excel is symbolism.

Sister Sister has a solid cast who are all very good in their respective roles, especially Jennifer Jason Leigh (Rush) in the role of Lucy, the traumatized sister, and Judith Ivey (Compromising Positions) in the role of Charlotte, Lucy’s older sister and caretaker. Another performance of note is that of Eric Stoltz (Killing Zoe) in the role of a mysterious stranger named Matt, whom Lucy becomes attached to.

From a production standpoint, there’s not an area where Sister Sister does not excel. The premise is well-executed, the narrative does a superb job of building tension, and the finale perfectly brings us closer to the events that preceded it. Another strength of the narrative is its use of flashbacks in the last act that provide information about the moment that traumatized Lucy. Sister Sister saves its best moment of deception for its finale. Ultimately, Sister Sister is an extraordinary psychological thriller that has an ample amount of misdirection that will keep you on the edge of your seat.

Sister Sister gets an excellent release from Vinegar Syndrome that comes with a solid audio/video presentation and an abundance of insightful extras, highly recommended. 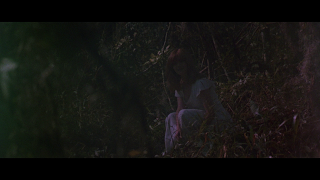 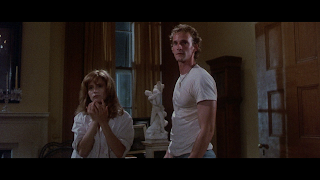 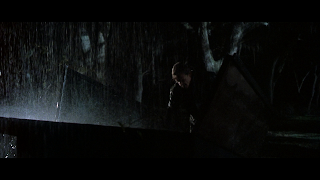 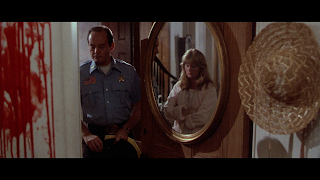 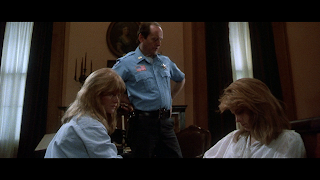 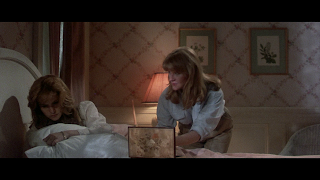 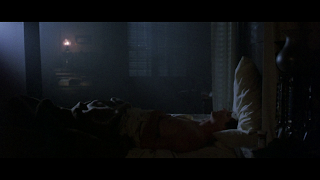 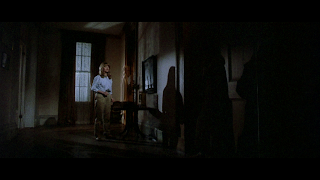 at February 28, 2022
Email ThisBlogThis!Share to TwitterShare to FacebookShare to Pinterest
Labels: S