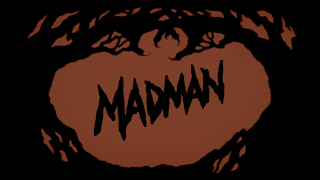 "Many terrifying legends are shared around campfires, but very few of them are true. That’s what teenage Richie thought about the story of Madman Marz, a hulking brute who, as the story goes, murdered his entire family decades earlier and who can be summoned from the dead by calling his name. Unfortunately for Richie and his fellow teenage summer camp counselors, the legend is very true, and Madman Marz is back, freshly sharpened axe in hand, to continue the killing spree he began many years ago…" - synopsis provided by the distributor

Here’s the information provided about this release's transfer, "Scanned & restored in 4K from its 35mm original camera negative."

The transfer used for this 4K UHD uses the same source that Vinegar Syndrome used for their 2015 Blu-ray/DVD Combo. And as great as that transfer looked, Watching Madman in HDR10, it's immediately noticeable that image clarity, contrast, shadow detail, color saturation, and grain all look stronger.

This release comes with one audio option, a DTS-HD mono mix in English, and included with this release are removable English SDH subtitles. This is the same audio track that Vinegar Syndrome included with their 2015 Blu-ray/DVD Combo. That said, the audio sounds clean, clear, and robust when it should.

Other extras include reversible cover art and an embossed slipcover limited to 6,000 units.

While other horror films from the 1980’s gained more attention and spawned sequels, Madman has flown under the radar since its initial release. A reappraisal over the past decade of this underrated horror film has led to a resurgence in its popularity amongst slasher film enthusiasts.

At the core of Madman is a story about a man named Marz who savagely murdered his family. And according to the legend about him, which is told early on during a campfire scene, he is still lurking in the woods near the home where he killed his family. He reappears whenever someone calls out his name. Of course, a cocky camp counselor sets the story in motion by provocation, calling out his name.

Madman is a fairly standard slasher film in terms of plot and structure, with the majority of the time spent with the killer stalking his victims and disposing of them in inventive ways. And while some may be turned off by the simplicity of what transpires on screen, the basic premise is strong enough and the kill scenes, which feature an ample amount of gore, are all well executed. Also, the film moves along at a brisk enough pace that things never lag.

One of the more surprising aspects of Madman is its cinematography. The cinematographer on Madman was James Lemmo, whose other notable films as a cinematographer include The Driller Killer, Mrs. 45, Vigilante, and Maniac Cop. The cast members all do well in their respective roles. The only performance that leaves any lasting impression is Tony Fish in the role of T.P., the camp counselor who provokes Madman Marz. When all is said and done, Madman is a solid horror film that holds up better than the majority of its more well-known contemporaries. 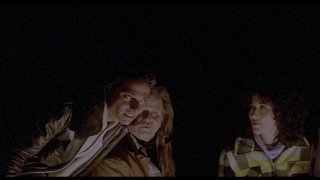 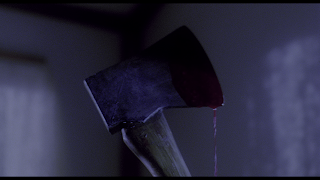 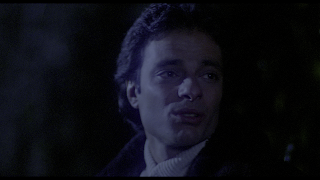 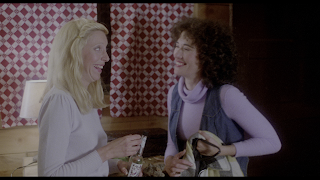 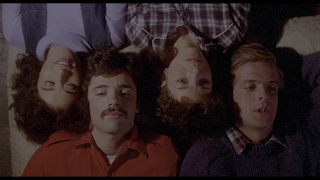 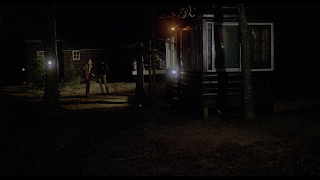 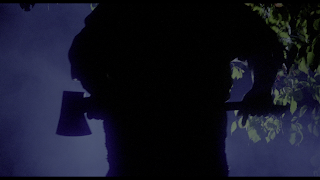 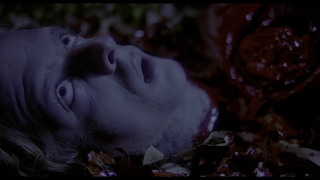 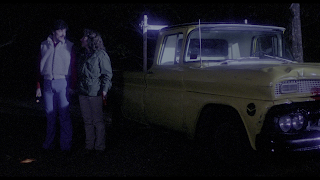 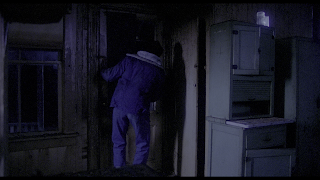 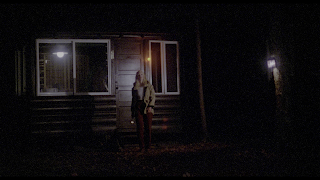 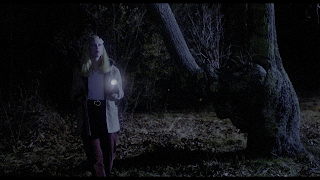