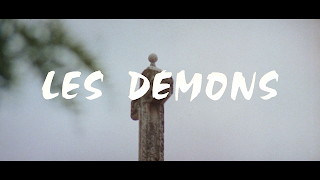 "Two orphaned sisters living quietly in a convent – free-spirited Kathleen (Anne Libert) and God-fearing Margaret (Britt Nichols) – are persecuted by the wicked Lady De Winter (Karin Field) who tells them they are daughters of a condemned witch burned at the stake. Believing the girls will seek vengeance, De Winter sends Kathleen to witch-hunter Judge Jeffries to be tortured and burned. Pious Margaret is spared, but when she learns of her sister’s agony she rejects God and enters a carnal relationship with the Devil himself. As Kathleen falls in love with one of her captors, Margaret stalks the house of De Winter, her Satanic kisses bringing terror and death..." - synopsis provided by the distributor

The Demons comes on a 50 GB dual layer Blu-ray.

Content-wise, The Demons has all the key elements that have since become synonymous with the Nunsploitation film sub-genre. The premise is well executed, and the narrative has an ample amount of sadism and sleaze.

The visuals do a superb job of reinforcing the foreboding mood. And nowhere is this more evident than when it comes to the torture scenes. Standout moments include the scene where the two orphaned sisters are given the witch test, a scene where one of the sisters seduces Lord Justice Jeffries, and the film’s effective, albeit predictable, conclusion.

The Demons gets a definitive release from Nucleus Films, highly recommended.

“THE EROTIC RITES OF FRANKENSTEIN and THE DEMONS: two peak period Jess Franco movies that no serious fan should be without, now available from Nucleus Films and featuring on camera interviews with yours truly! I’d also say that these two films are well worth buying if you’re curious about Franco but uncertain about where to start. Some will counsel caution and recommend the slightly more sober and conventional 1960s titles, but to hell with all that. Why not throw caution to the wind and grab these two – they’ll give you a fantastic insight into his freewheeling style in the 1970s.

Nucleus majordomo Marc Morris has done a huge amount of extraordinary work restoring THE DEMONS in particular. Here’s a list of some of the work he’s done which viewers and reviewers may not otherwise be aware of:

3. The soundtrack was out of synch throughout (sometimes by as much as 6 seconds). Marc has fixed this.

4. The soundtrack was missing audio, and in these scenes had been badly looped. Marc has located audio from alternate sources and replaced the annoying looped audio with correct audio where possible.

5. There was some German dialogue on the French soundtrack, which Marc has replaced with the correct French dialogue.

7. There were numerous instances of actors speaking with no dialogue heard on the soundtrack – now fixed.

8. There were numerous instances of dialogue spoken, with the actors’ mouths not moving – now fixed.

9. The dissolve from face freeze frame to skull was completely missing – Marc has added this back.

11. German Trailer – On the Kino Blu-ray, this was incorrectly dubbed with random French audio from the movie. This has been replaced with the original German soundtrack.

12. Marc has also corrected the frame rates from 23.976 fps to 24 fps, so if you have exquisitely perfect musical pitch the soundtrack will now match your LP record of Jean-Michel Lorgère’s Trafic Pop! 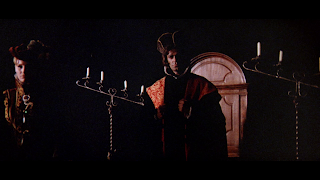 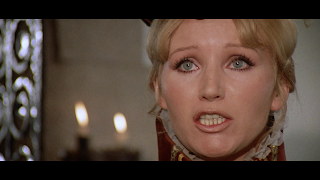 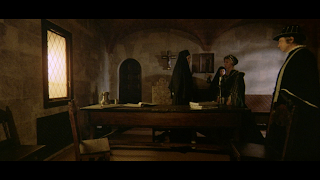 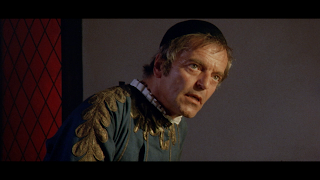 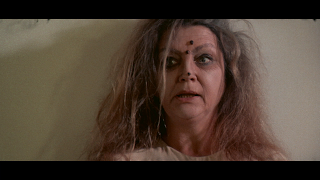 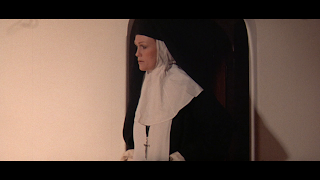 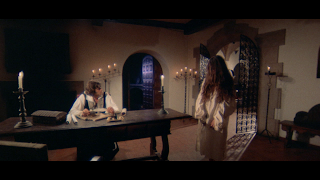 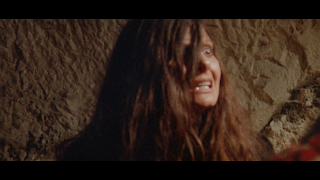