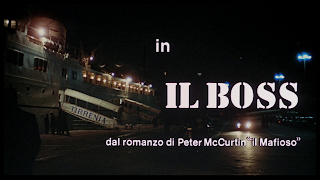 "Nick Lanzetta (Henry Silva) takes out several members of a rival crime family for his boss Don Corrasco (Richard Conte). The enemy clan attempts retribution by kidnapping an associate's daughter, who turns out to be a nymphomaniac. A violent power struggle within the Mafia ensures." - synopsis provided by the distributor

The Boss comes on a 25 GB single layer Blu-ray.

Though no information is given about the source, it is in very good shape. Colors look correct, the image looks crisp, black levels fare well, and DNR is minimal.

This release comes with two audio options: a DTS-HD Mono mix in English and a DTS-HD Mono mix in Italian. Both audio mixes sound clean, clear, and balanced throughout. Though the range is rather limited at times, the more action-oriented and ambient aspects of the soundtrack fare really well. Included with this release are removable English subtitles.

Extras for this release include a text based biography and filmography for Fernando Di Leo and a documentary titled Documentary: Stories About the Mafia (23 minutes 19 seconds, Dolby Digital stereo Italian with non-removable English subtitles).

The Boss (AKA Wipeout!) is the third and final film. which makes up a trilogy of films known as the Milieu Trilogy. The other two films are Caliber 9 (also known as Milano Caliber 9) and The Italian Connection (also known as Manhunt). The Boss was co-written and directed by Fernando Di Leo, whose other notable films include Naked Violence, Slaughter Hotel, and Being Twenty.

Though the film starts off strong, this overly ambitious plot tries to take on too much. And the end result is a convoluted plot. It has many interesting avenues that it can explore. And yet, many of these avenues are left underdeveloped. Also, the film's inconsistent pacing presents more than a few problems. The one area in which this film excels the most is comedy, especially during its more violent set pieces. And while there is some predictability to the story at hand, to this film's credit, it does go out with a bang.

The cast members all gave excellent performances in their respective roles. The standout performance comes from Henry Silva (Almost Human) in the role of a cold-hearted killer. He is willing to do anything his boss asks him to do. Another performance of note is by Pier Paolo Capponi (Forbidden Photos of a Lady Above Suspicion) in the role of Cocchi. An outcast in the criminal world, He wants revenge for his brother, who was murdered by Henry Silva’s character. Overall, despite its shortcomings, The Boss is a compelling melodrama that is anchored by its unflinching portrayal of the criminal underworld.

The Boss gets a serviceable audio/video presentation from Raro Video. 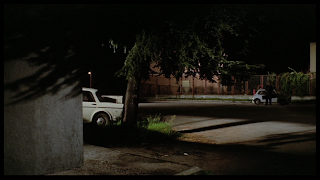 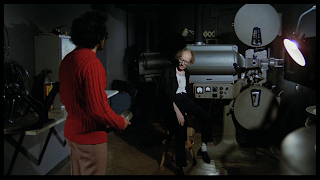 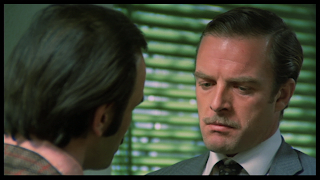 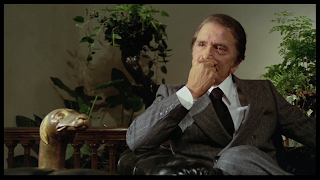 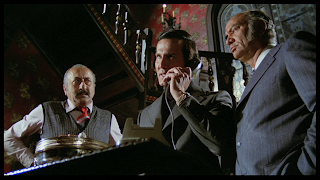 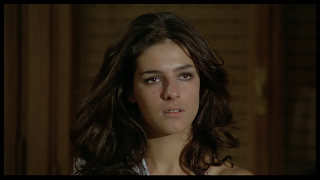 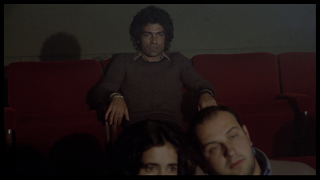 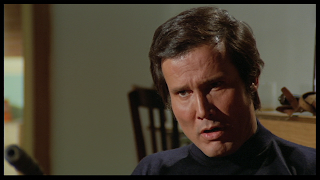