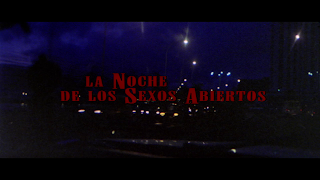 Here’s the information provided about this release's transfer, "now scanned in 4k from the original negative."

The source used for this transfer is in excellent shape; details look crisp, colors are nicely saturated, flesh tones are correct, and the grain remains intact. Though black levels look very good, it should be noted that during darker scenes, black levels are not as strong as they are throughout the bulk of this transfer.

This release comes with one audio option, a DTS-HD mono mix in Spanish, and included with this release are removable English subtitles. Though the source that’s used for this release is in good shape, it should be noted that there is a noticeable background hiss throughout the film. Also, the background hiss is more noticeable during dialog exchanges and less noticeable when the score is prominent. Dialog always comes through clearly, and everything sounds balanced.

Jess Franco was a prolific filmmaker whose filmography consists of two-hundred-plus films. And though he worked in just about every genre of cinema, He’s most remembered for his contributions to erotica cinema.

In the 1960’s, Jess Franco began his career working in his homeland, Spain. He felt constrained by Spain’s censorship and when he left Spain in the mid-1960’s, he would not return until the late 1970’s. In the 1980's, now firmly retrenched in Spain, he would go on to direct what’s now referred to as the Golden Films.

Though erotica is the element most identified with the cinema of Jess Franco. Throughout his filmography, he would often return to pulp-themed mysteries that featured many of the elements that have become synonymous with noir cinema.

The narrative for Night of Open Sex features femme fatales and other shady characters who are hell-bent on finding Nazi gold that's been buried by a dying man. In order to recover the gold, they must decipher clues that the dying man left in a book. Along the way, there are double and triple crosses and a few corpses.

When one thinks of the cinema of Jess Franco, some of his most memorable moments take place in nightclubs. And Night of Open Sex opens with a titillating nightclub sequence where Lina Romay moans and gyrates on top of a car. This eleven-minute sequence is a textbook example of how Jess Franco is able to create mesmerizing moments that are devoid of dialog.

Other memorable moments include a torture scene involving a curly iron on a woman’s genitals, an erotica dance sequence where Lina Romay’s character licks pornographic photos as she rolls around on the ground, and what’s arguably one of cinema’s weirder bondage scenes.

Despite the fact that the cast is little more than a collection of pieces that Jess Franco strategically moves around. There’s no denying Lina Romay’s (Female Vampire, Exorcism) presence in the role of cabaret dancer. She delivers a captivating performance that’s overflowing with sexuality.

Once again, Jess Franco does not disappoint when it comes to the visuals. Every composition has been framed for the greatest effect. Another strength of the visuals is how they take full advantage of the locations. It's worth noting how well Night of Open Sex transitions between humor and darker subject matter.

For the uninitiated, jumping in head first is the best way to expose yourself to the cinema of Jess Franco. He was a truly unique filmmaker who often defied cinematic norms. And in many ways, his connection to jazz music can be traced back to his cinema. He was a free-form artist who worked at a rapid pace, which kept him from second-guessing his gut instincts by living in the moment. 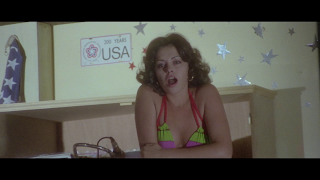 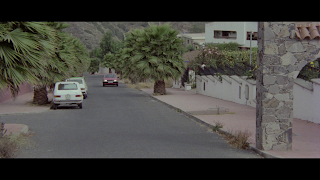 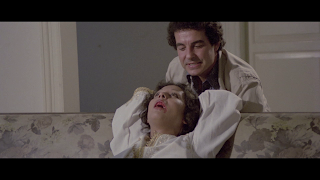 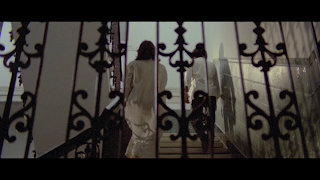 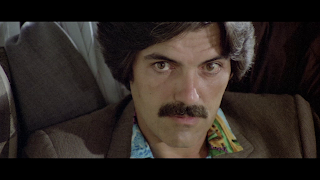 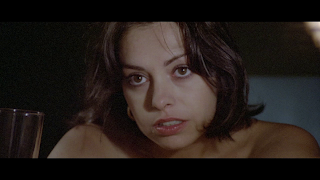 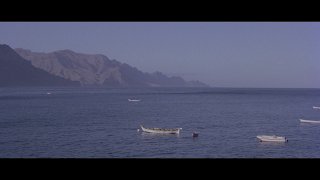 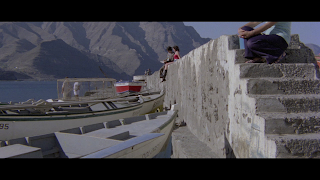