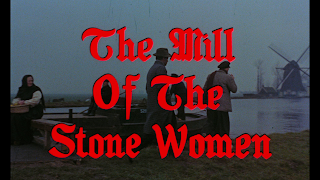 "Young art student Hans von Arnam (Pierre Brice, Night of the Damned) arrives by barge at an old mill to write a monograph about its celebrated sculptures of women in the throes of death and torture, maintained and curated by the mill’s owner, the hermetic Professor Wahl (Herbert Böhme, Secret of the Red Orchid). But when Hans encounters the professor’s beautiful and mysterious daughter Elfi (Scilla Gabel, Modesty Blaise), his own fate becomes inexorably bound up with hers, and with the shocking secret that lies at the heart of the so-called Mill of the Stone Women." - synopsis provided by the distributor

The film was confirmed and graded at R3Store Studios, London. The separate French and US versions were subsequently conformed at Arrow Films, using a combination of the original 35mm negative and additional scanned material supplied by Subkultur Entertainment via LSP Medien."

The sources used for the transfers are in great shape, except for the source used for the French version, whose opening credits are not in as good of shape as the bulk of its transfer. Also, the main difference between these transfers is the quality of their opening credits sequences, which vary quality-wise. Color saturation is very good, image clarity and black levels look solid throughout, and grain looks organic.

Though most of Giorgio Ferroni’s films are run of the mill genre films, He directed two exceptional horror films, Night of the Devil and Mill of the Stone Women. And in the case of the latter film, it is actually one of the earlier examples of Italian Gothic horror.

All around, the entire cast is very good in their respective roles, especially Scilla Gabel (Modesty Blaise)'s portrayal of Elfie Wahl, a mysterious woman whose beauty is connected to blood transfusions. She delivers an alluring performance in the role of a seductress. Another performance of note is Herbert A.E. Böhme’s sinister portrayal of Professor Gregorius Wahl, Elfie’s father.

Mill of the Stone Women gets a definitive release from Arrow Video that comes with solid audio/video presentations, four versions of the film, and a wealth of insightful extra content, highly recommended. 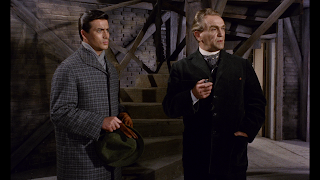 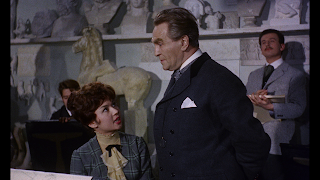 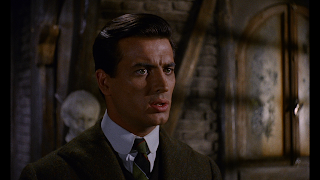 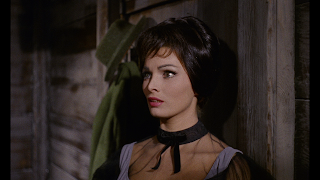 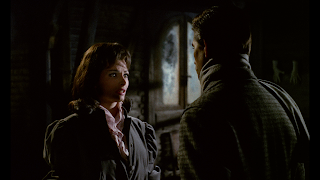 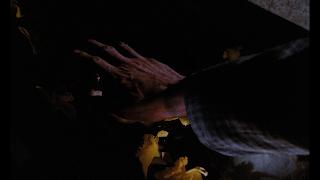 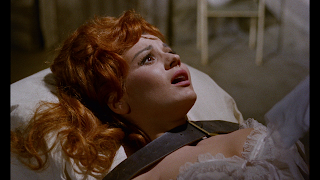 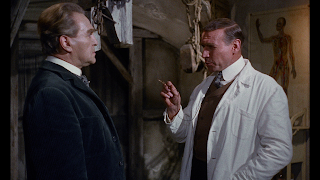 at December 17, 2021
Email ThisBlogThis!Share to TwitterShare to FacebookShare to Pinterest
Labels: M