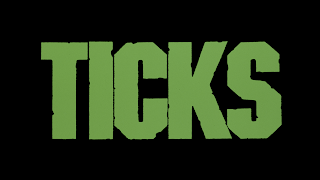 "An assortment of unruly and misfit teens have all been forced to attend camp at a wildlife preserve, to commune with nature. What they don't realize is that nearby in the woods, an illicit marijuana growing operation is underway and the weed farmers have been using a pesticide which has had one very unintended side effect: turning ordinary ticks into giant, ravenous bloodsuckers..." - synopsis provided by the distributor

Here’s the information provided about this release's transfer, "Newly scanned & restored in 4k from its 35mm interpositive."

Having only ever seen Ticks on television, this release would mark the first time I have seen Ticks on home video. That said, judging by online screenshots and comments about Olive Films' Blu-ray. It's clear that this new 4K transfer from Vinegar Syndrome is a superior upgrade in every way.

This release comes with one audio option, a DTS-HD stereo mix in English and included with this release are removable English SDH subtitles. This is a solid audio track. Dialog always comes through clearly, everything sounds balanced, the score sounds appropriately robust and sound effects are well-represented. That said, range-wise, this audio track takes full advantage of the sound spectrum.

Rounding out the extras are a reversible cover and an embossed slipcover limited to 8,000 units.

No genre more than horror held my attention when I was a teenager. And though there are many horror films that I hold in as high regard as I did when I first saw them all those years ago, Far too often, I find myself wondering why I enjoyed a film so much.

Case in point: Ticks, a film on paper, should have been so much more than it turned out to be. After all, director Tony Randel (Hellbound: Hellraiser II, Amityville 1992: It's About Time), the special effects were created by KNB and executive producer Brian Yuzna (Re-Animator, From Beyond) are the main creative forces behind Ticks.

Though a strong opening sequence can go a long way when it comes to opening a horror film, There is a lot to be said about the scenes that precede an opening sequence. That said, Ticks spends most of the first half of the film getting to know its characters. Fortunately, once the ticks became the focal point, things picked up considerably.

Ticks’ cast is filled with recognizable faces. All around, the performances are very good. A few performances stand out, including Alfonso Ribeiro (The Fresh Prince of Bel Air) portraying a tough inner-city troubled youth, Seth Green (Austin Powers: International Man of Mystery) portraying a stereotypical nerd, and Ami Dolenz (Miracle Beach) going against type by portraying a pampered rich girl.

From a production standpoint, Ticks is a technically sound film. And though the premise covers familiar ground, The result is a film that works as well as it does because everyone involved is full of enthusiasm. Not to be overlooked are the special effects, which look amazing. Ultimately, it is a film that can be a lot of fun if you're in the right frame of mind.

Ticks gets an exceptional release from Vinegar Syndrome that comes with a solid audio/video presentation and a trio of insightful extras, highly recommended. 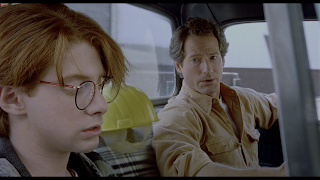 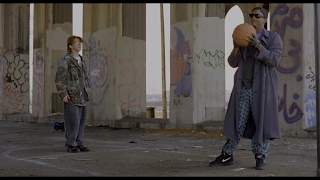 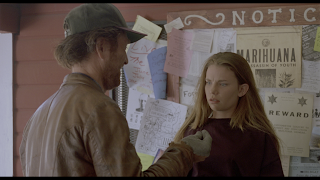 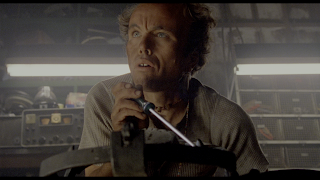 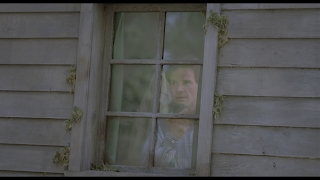 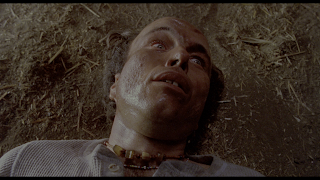 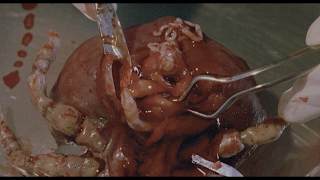 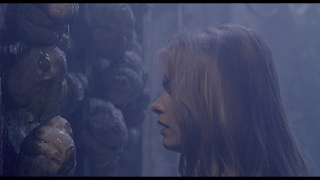 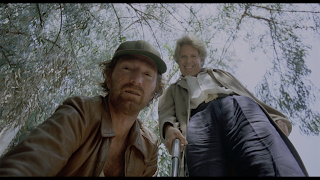 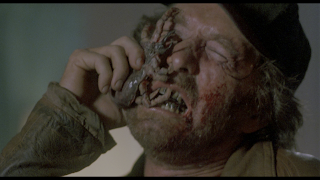 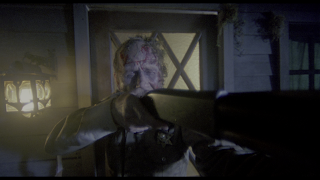 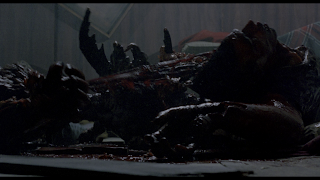