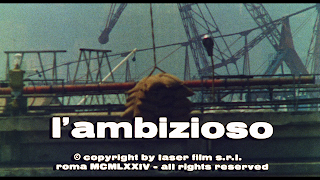 'The Climber follows in the tradition of gangster classics such as The Public Enemy and Scarface as it charts the rise and inevitable fall of small-time smuggler Aldo (Dallesandro). Beaten and abandoned by the local gang boss after he tries to skim off some profits for himself, Aldo forms his own group of misfits in order to exact revenge..." - synopsis provided by the distributor

Here’s the information provided about this release's transfer, "Brand new 4K restoration of the film from the original negative."

The Climber comes on a 50 GB dual layer Blu-ray.

There are no issues with compression; colors look accurate, details look crisp and black levels remain strong throughout.

Extras for this release include an interview with actor Joe Dallesandro titled Little Joe’s Adventures in Europe (28 minutes, 39 seconds, Dolby Digital stereo English, no subtitles), reversible cover art, and a sixteen-page booklet with cast and crew information, an essay titled "Paradise Lost" written by Roberto Curti, and information about the restoration and transfer.

Included with this release is a DVD that has the same content as the Blu-Ray included as part of this combo.

The Climber has many elements that have become synonymous with Italian crime films, most notably car chases. Content wise, The Climber is more about organized crime than a cop’s versus criminal’s scenario.

The Climber’s well-constructed narrative does a good job of chronicling the protagonists' rise and fall. And there are no issues with pacing, as The Climber is a satisfying mix of action set pieces and melodramatic moments.

The Climber's strongest asset is its leading man, Joe Dallesandro (The Gardener, Madness) in the role of Aldo. Other performances of note is Stefania Casini (Suspiria, Bloodstained Shadow) in the role of Aldo’s love interest and Raymond Pellegrin (Beatrice Cenci, Shoot First, Die Later) in the role of Don Enrico, the mafia boss whose betrayal of Aldo has led to an all-out war.

Standout moments include the scene where Aldo is betrayed by the boss of the crime syndicate that he worked for. This is one of many brutal moments in the film, and in this scene, two men beat Aldo to a pulp. Other standout moments include a scene where one of Aldo’s friends is murdered and his dead body is thrown off a balcony. And The Climber’s explosive finale has all the ingredients that one would expect from an Italian crime film.

The Climber gets a first-rate release from Arrow Video that comes with a solid audio/video presentation and an informative interview, highly recommended. 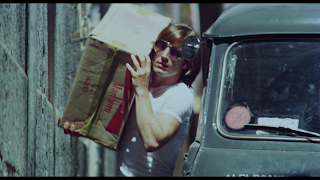 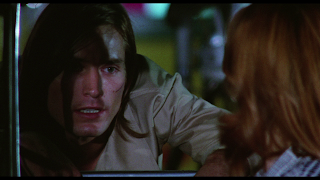 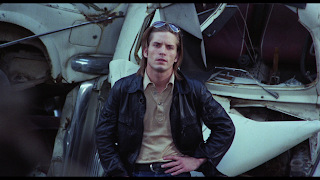 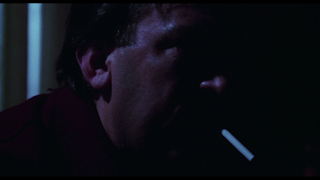 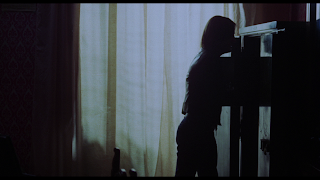 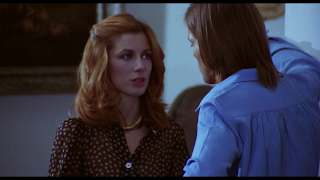 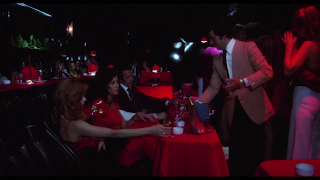 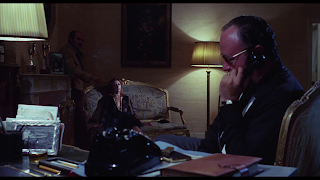 at November 30, 2021
Email ThisBlogThis!Share to TwitterShare to FacebookShare to Pinterest
Labels: Poliziotteschi, T