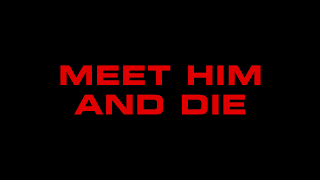 "Things go wrong for a hapless criminal knocking off a jewelry store. He is caught by the store's security system, and then sent to jail. It doesn't take long, however, for him to befriend a big time crime boss inside, and the two execute a successful escape. But do we really know the background of these criminals, and what is motivating them?" - synopsis provided by the distributor

Here’s the information provided about this release's transfer, "Digitally restored."

Meet Him and Die comes on a 25 GB single layer Blu-ray.

For this release, Raro has created a new digital restoration that improves upon their previous home video release. Though shot with an intended soft focus look, the image ranges generally look crisp too, a tad too soft. Black and contrast levels are average at best. There are mild issues with compression and DNR throughout to varying degrees. Also, this transfer has that odd ‘grain’ look that has plagued so many Italian films from this era that have been released on Blu-ray.

This release comes with two audio options: a LPCM Mono mix in Italian and a LPCM Mono mix in English. The differences between the two audio mixes are minimal. There are no issues with distortion; the dialog comes through clearly enough to follow and everything sounds balanced. Also, the action sequences and the film’s score sound appropriately robust. Included with this release are removable English subtitles.

Extras for this release include an interview with Italian crime cinema expert Mike Malloy (6 minutes 34 seconds, Dolby Digital stereo English, no subtitles), a slipcover and a twelve-page booklet with cast & crew information, an essay titled Dead Serious and Exemplary: Meet Him and Die written by Mike Malloy, a biography and filmography for director Franco Prosperi.

Content-wise, Meet Him and Die is equal parts Italian crime thriller and revenge-themed film rooted in redemption. The first act does a superb job of setting up who everyone is and what their motivations are. It is also the first act that contains a major plot twist, which is ultimately the backbone of Meet Him and Die's narrative. By the time the second act rolls around, things tend to lean more towards action-oriented moments. Most notably, a pair of shot-out scenes between rival gangs, one of which leads to the first two jaw-dropping chase scenes. And as good as things are leading up to this final act, Meet Him and Die saves its best for last. This includes that aforementioned second chase sequence where the protagonist has just had his cargo hijacked and he steals a motorbike to catch the truck carrying his cargo.

Meet Him and Die’s visuals do a great job of reinforcing the grittiness that surrounds the characters. Pacing is never an issue as things move along at a very brisk pace from one revelation to the next. Besides the aforementioned chase sequences, another standout moment visually is a flashback sequence involving the protagonist. If there was a scene in Meet Him and Die that did not gel that well, that scene would be the love scene between the protagonist and his new boss’s secretary.

The most surprising aspect of Meet Him and Die is the performances of its entire cast, who are very good in their respective roles. With the strongest performance coming from Ray Lovelock (Live Like a Cop, Die Like a Man) in the role of the protagonist, a character named Massimo Torlani, He delivers a pitch-perfect performance that makes his character's journey all the more credible. The most memorable performance comes from Martin Balsam (Psycho) in the role of Giulianelli, the crime boss that employs Torlani. His character gets to say the most amusing lines of dialog.

Though Meet Him and Die has all the elements one would expect and want from an Italian crime thriller, the way in which Meet Him and Die employs these staples of the genre is not its strength. Ultimately, Meet Him and Die's most durable asset is its premise, which revolves around a protagonist looking for his redemption through vengeance.

Meet Him and Die gets a mediocre transfer from Raro Video that leaves plenty of room for improvement. 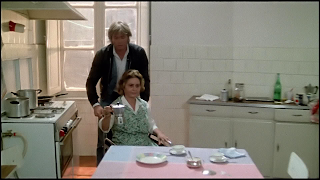 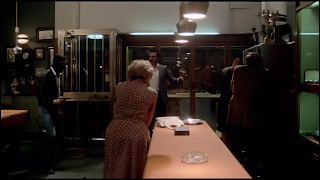 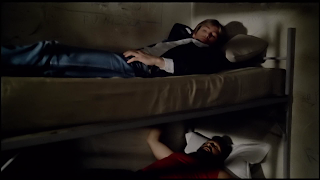 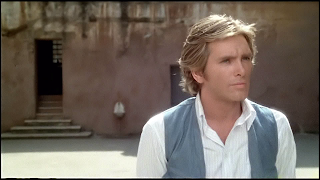 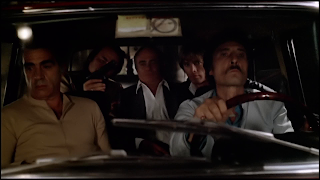 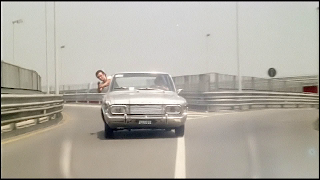 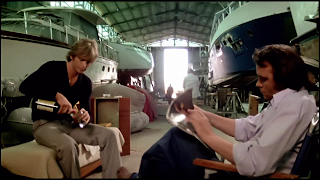 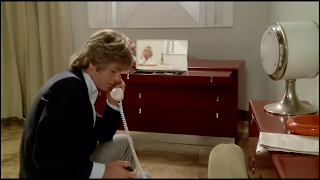