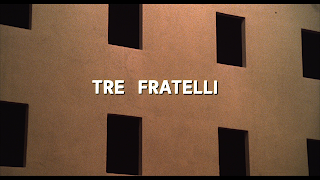 "Three Brothers (Tre fratelli) explores similarly knotty social and political territory through the seemingly straightforward story of three siblings returning to their native southern Italy to pay homage to their late mother. However, their various professions a judge in Rome (Philippe Noiret), a spiritual counsellor in Naples (Vittorio Mezzogiorno), a factory worker in Turin (Michele Placido) have a profound effect on their response to this reunion." - synopsis provided by the distributor

The source used for this transfer is in great shape and any source related debris is minor. Colors look correct, black levels fare well, the image looks crisp and grain remains intact.

This release comes with one audio option, a LPCM mono mix in Italian and included with this release are removable English subtitles. The audio sounds clean, clear and balanced throughout.

Also included with this release is a DVD that has the same content included on the Blu-Ray included as part of this combo release.

The narrative revolves around three brothers: Raffaele, a judge, Nicola, a factory worker, and Rocco, a consular. And though they are linked by blood, when it comes to the way they see the world, they couldn’t be farther apart. That being said, there is one area where they do share a common link, and that is their unhappiness with their lives. Not to be overlooked is a fourth character, their father, Donato, and through this character he provides a glimpse of the lives that these three brothers once lived.

Without a doubt, Three Brothers' greatest strength are its characters, and they are all well-defined. Another area where Three Brothers excels in regards to its customers is how it balances past and present moments to give a well-rounded view of where they came from and what direction their present lives are leading them.

Standout moments visually include the opening moments where rats crawl on the ground. Other striking moments visually are a scene where Donato sees his recently deceased wife, who has just caught a rabbit for his dinner, and a scene where Raffaele envisions his own violent death at the hands of terrorists. This last scene is the scene has a political tone that has since become synonymous with Francesco Rosi’s cinematic output throughout the 1960’s and 1970’s.

Performance wise, the entire cast is very good in their respective roles. The most memorable performance came from Charles Vanel (The Wages of Fear) in the role of Donato. Other notable performances include Philippe Noiret (Cinema Paradiso), Michele Placido (Art of Love) and Vittorio Mezzogiorno (Stunt Squad) in the roles of the three brothers, Raffaele, Nicola, and Rocco.

In life, it is easy to get caught in familiar trappings, which then distance us or worse, isolate us from the things that we once held precious. Fortunately, there are extraordinary films like Three Brothers that remind us how resilient the human spirit is and that it is never too late to reconnect with the things that once brought us joy.

Three Brothers gets a strong audio/video presentation and a pair of informative extras, highly recommended. 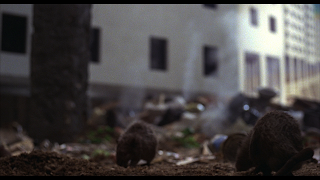 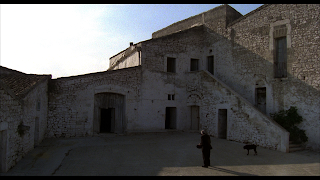 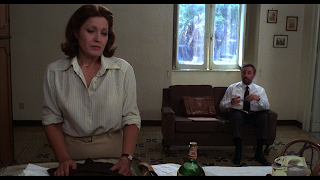 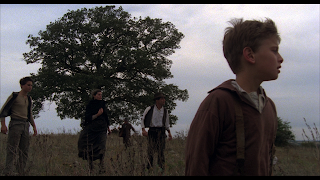 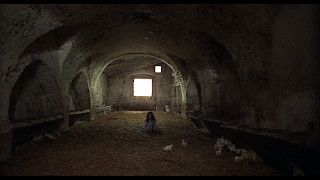 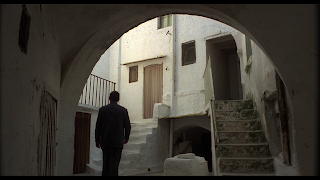 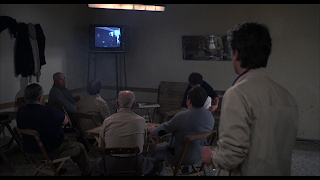 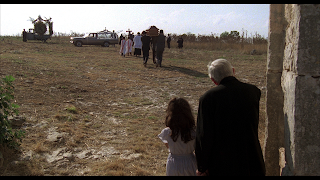