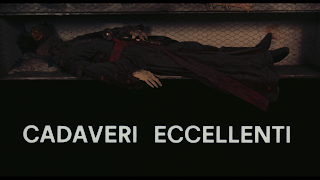 "A detective assigned to investigate the mysterious murders of some Supreme Court judges. During the investigation he discovers a conspiracy that involves the Italian Communist Party." - synopsis provided by the distributor

Here’s the information provided about this release's transfer, "Restored by the Cineteca di Bologna at L’Immagine Ritrovata laboratory and The Film Foundation, with funding provided by the Hobson/Lucas Family Foundation.

Two 35mm vintage prints, preserved by the British Film Institute, were used as a reference for the color grading."

The source used for this transfer is in great shape. Colors look correct, image clarity and black levels look strong throughout and there are no compression related issues.

This release comes with one audio option, a DTS-HD mono mix in Italian and included with this release are removable English subtitles. The audio sounds clean, clear and balanced.

Extras for this release include a trailer for Illustrious Corpses (3 minutes 23 seconds, DTS-HD mono Italian with non-removable English subtitles) and an audio commentary with filmmaker Alex Cox.

From its opening moments, Illustrious Corpses has a relentless tone that builds to a fever pitch by the time its unforgettable finale arrives. The premise of a series of assassinations by an unseen assassin who manages to stay one step ahead of the law is superbly realized. And the narrative does a great job maintaining the mounting tension.

All around, the performances are outstanding, especially Lino Ventura’s (Army of Shadows) portrayal of an inspector who’s given the task of uncovering who’s behind the assassinations. He delivers a solid performance that allows the audience to see the events that are unfolding through his eyes. Ultimately, Illustrious Corpses is a thought-provoking political thriller whose last spoken words, "The truth is not always revolutionary." serve as a perfect coda.

Illustrious Corpses makes its way to Blu-ray via a strong audio/video presentation and an informative audio commentary, highly recommended. 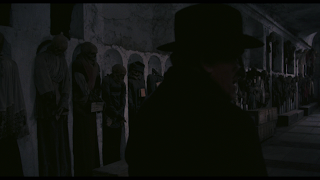 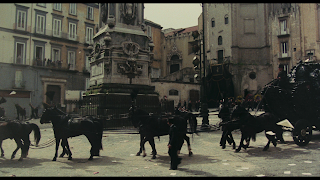 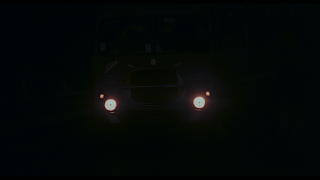 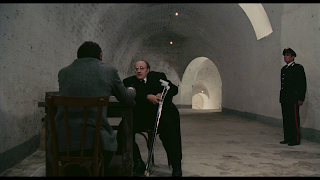 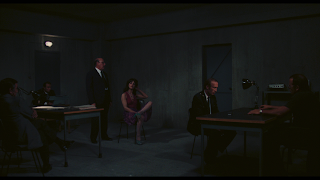 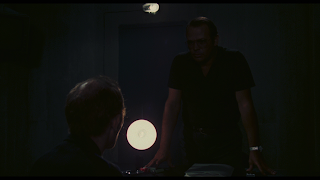 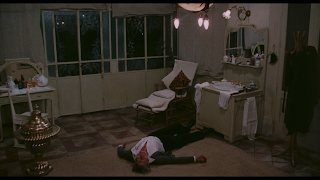 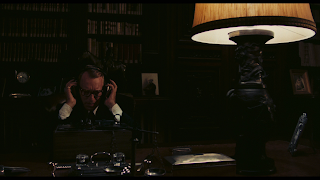 Written by Michael Den Boer
at October 27, 2021
Email ThisBlogThis!Share to TwitterShare to FacebookShare to Pinterest
Labels: Francesco Rosi, I