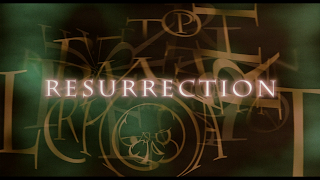 "Jaded homicide detective, John Prudhomme, has been put on the case of a ruthless killer who is hunting the city of Chicago, leaving a trail of horribly mutilated and dismembered corpses, all of which are missing at least one body part, along with perversely ironic biblical quotes. After the unexpected arrival of a neurotic FBI agent named Hollinsworth, who believes he might know the identity of the assailant, the two men join forces to catch a cunning psychopath who all too conveniently seems to be a step ahead…" - synopsis provided by the distributor

Here’s the information provided about this release's transfer, "Newly scanned & restored in 2k from its 35mm interpositive."

This release comes with one audio option, a DTS-HD 5.1 mix in English and included with this release are removable English SDH subtitles. This audio mix sounds excellent, dialog comes through clearly, everything sounds balanced, ambient sounds are well-represented and range wise the audio sounds robust when it should.

Content wise, Resurrection has many elements that are synonymous with Neo-noir. Also, another possible influence of Resurrection is David Fincher’s Se7en. Both are crime films who have killers inspired by religion. Where Se7en’s killer is using the seven deadly sins as their basis, Resurrection revolves around a killer who’s reassembling a Christ- like figure by taking body parts from six victims, two arms, two legs, a torso and a head.

Resurrection is skillfully directed by Russell Mulcahy who’s other notable films include Razorback and Highlander. Resurrection’s visuals do a superb job placing in the minds of its characters. With the visuals effectively employing a panning movement that reinforces character’s disorientation.

Resurrection has a solid cast that’s anchored by Christopher Lambert’s portrayal of John Prudhomme, a gifted detective whose personal demons threaten to derail the case. Other notable cast members include Leland Orser in the role of John Prudhomme’s partner, filmmaker David Cronenberg in the role of a priest and Robert Joy portraying the character who holds all the keys.

From its opening moments, Resurrection is a riveting thriller that does not hold its punches. The premise is well-executed and the narrative does a great job maintaining the mounting tension. Also, the gruesome crime scenes is reinforced by very-effective special effects. Ultimately, Resurrection’s premise might give some viewers a sense of Deja vu. The result is actually a solid thriller that stands on its own, despite its similarities to Se7en.

Resurrection makes its way to Blu-ray via an exceptional release from Vinegar Syndrome that comes with a solid audio/video presentation and a wealth of insightful extra content, highly recommended. 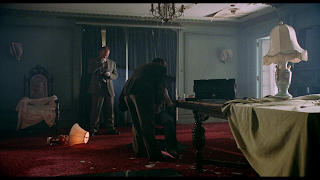 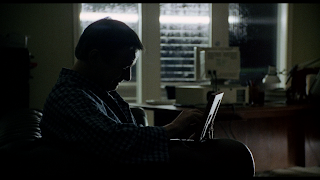 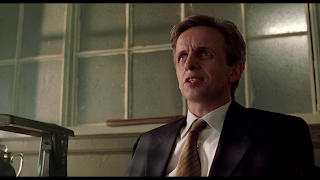 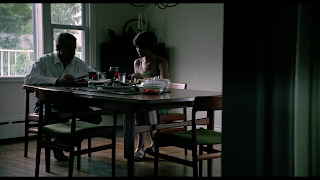 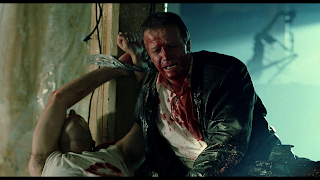 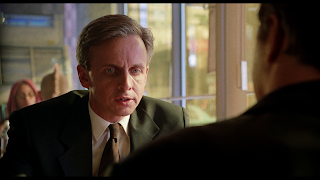 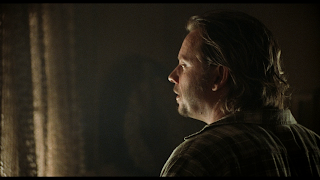 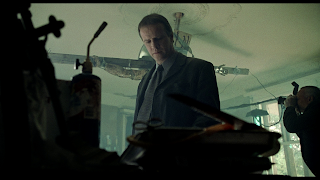 at September 23, 2021
Email ThisBlogThis!Share to TwitterShare to FacebookShare to Pinterest
Labels: R