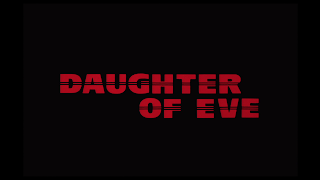 "In the tradition of Japanese “Pink” cinema comes this shocking, violent and sex-filled movie that caused a sensation when it was screened at the Chicago Film Festival. The film stars former Miss Philippines, the stunning Maria Isabel Lopez, in her most revealing role ever. It’s an eye-opening example of raw and savage film making from one of its country’s most innovative directors." - synopsis provided by the distributor

The source used for this transfer looks great. Colors and flesh tones look correct, and image clarity and black levels look strong throughout.

Themes explored in Silip: Daughters of Eve include adultery, deceit, desire, envy, jealousy, obsession and superstition. With the Simon character being the focal point of most of these themes. All of the women in the village lust after Simon who uses his prowess as the village's alpha male. With his actions ultimately leading to a mob rule situation where innocent people get condemned without a trial.

Silip: Daughters of Eve makes its way to Blu-ray via an exceptional release from Mondo Macabro that comes with a solid audio/video presentation, the wealth of insightful extra content from their 2007 DVD release and a pair of new extras, highly recommended. 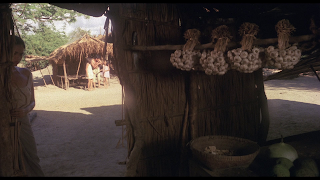 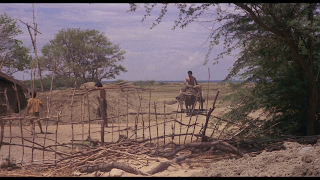 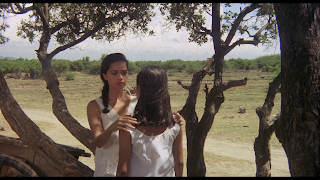 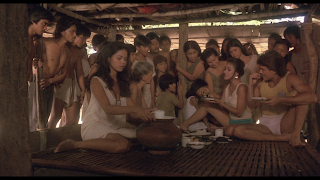 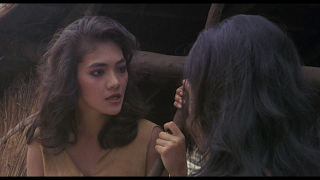 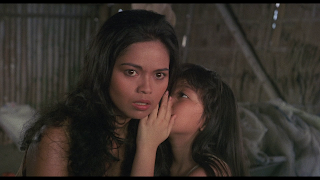 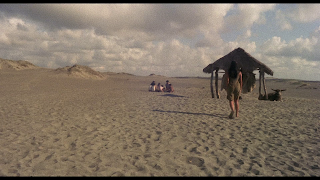 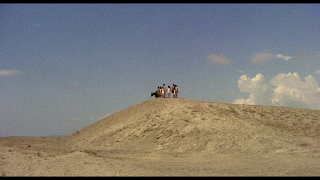 Email ThisBlogThis!Share to TwitterShare to FacebookShare to Pinterest
Labels: S