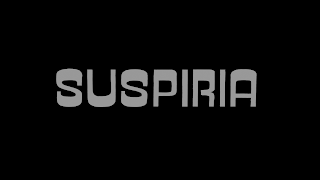 "Jessica Harper (PHANTOM OF THE PARADISE, PENNIES FROM HEAVEN) stars in this frightening tale of a young student who uncovers dark and horrific secrets within the walls of a famous German dance academy. What spirals out from that simple premise is one of the most powerful and hallucinatory nightmares ever captured on celluloid!" - synopsis provided by the distributor

Anyone familiar with Synapse Films 2017 Blu-ray release should-be thrilled with this new release that enhances what was already an excellent transfer. And for those who this will be your first time viewing Suspiria, I envy you.

This release comes with three audio options, a Dolby Atmos mix in English, a DTS-HD 4.0 surround mix in English and a DTS-HD 5.1 mix in Italian. The Dolby Atmos mix is new to this release, while the other two mixes have been ported over from Synapse Films 2017 Blu-ray release. For this review we listened to the Dolby Atmos track. This new audio track sounds excellent. Range wise the Dolby Atmos provides a dynamic sound experience, dialog comes through clearly, the score and ambient sounds are well-represented. Included with this release are removable English SDH subtitles for the English language track and English subtitles for the Italian language track.

Extras on the 4K UHD include alternate all-English opening and closing credits sequences, playable via seamless branching and two audio commentaries’, the first audio commentary is with Troy Howarth, author of So Deadly, So Perverse: 50 Years of Italian Giallo Films and the second audio commentary is with Dario Argento scholar and author, Derek Botelho and film historian, journalist and radio/television commentator, David Del Valle.

Other extras include reversible cover art and an O-card slipcover.

Suspiria’s most underappreciated asset is its narrative. There is a simplicity when it comes to Suspiria’s narrative. Instead of getting bogged down by unnecessary exposition. With the bulk of Suspiria’s relevant information being told during the opening voice-over. With that being said, it is this vagueness that ultimately makes the events that unfold all the more potent.

Structurally Suspiria is a film of extreme highs and lows. With an emphasis on the former. And nowhere is this more, then when it comes to Suspiria’s murder set pieces. With Suspiria’s opening setup featuring one of the most exquisite examples of Grand Guignol.

Without a doubt this Suspiria’s greatest asset is its visuals. They're filled with inventive compositions and vibrant colors schemes that leap off the screen. Though the Technicolor process inspired Suspiria's visuals (it should-be noted that the actually film stock used on Suspiria was Kodak) and fairy tale films like Snow White and the Seven Dwarfs. The cinematographer on Suspiria was Luciano Tovoli, whose other notable films include, The Passenger, Behind Convent Walls and Tenebrae.

Music once again plays a prominent role in a Dario Argento film. Goblin who had previously worked with Dario Argento on Deep Red, composed Suspiria's score. And though Goblin or various members of Goblin would collaborate on other Dario Argento films. With Suspiria they would create, what is arguably one of cinema’s greatest scores. The score for Suspiria perfectly fuses with the aforementioned visuals and there is a fever pitched intensity created by these two elements.

Not too be overlooked, when discussing Suspiria is Jessica Harper’s (Phantom of the Paradise) performance in the role of this film’s protagonist Suzy Bannion. Her performance perfectly captures her characters childlike innocence. Other performance of note include, Stefania Casini (The Climber, Bloodstained Shadow) in the role of Sara, a student who meets a grizzly fate due to her inquisitiveness, Joan Bennett (Scarlet Street, Dark Shadows) in the role of Madame Blanc and Alida Valli (The Third Man, Inferno) in the role of Miss Tanner, a domineering instructor at the academy.

If ever there was a film that's made for Dolby Vision HDR10, look no further than Suspiria. It’s a visual feast for the eyes that features vivid color schemes that look exquisite in Dolby Vision HDR10. That said, anyone hesitant in buying another release of Suspiria you can buy Synapse Films 4K UHD with confidence, highly recommended. 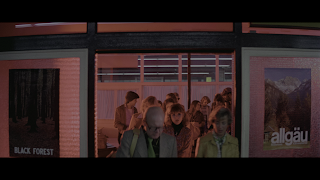 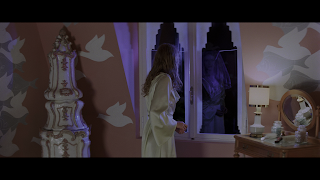 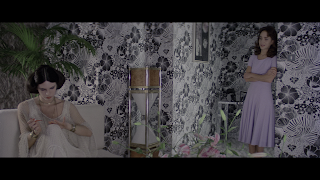 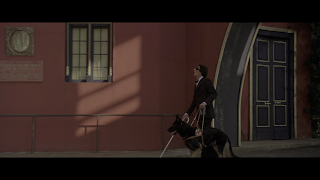 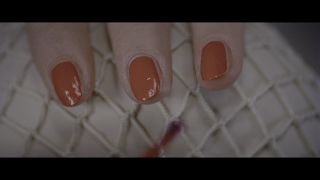 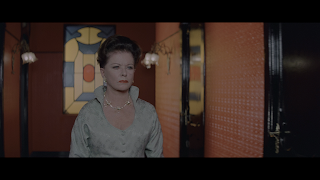 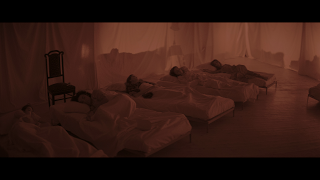 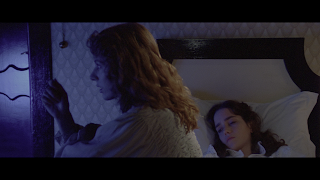 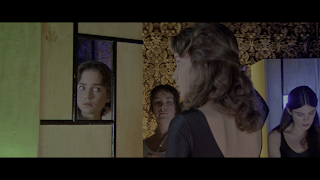 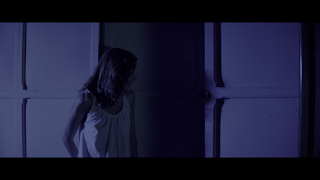 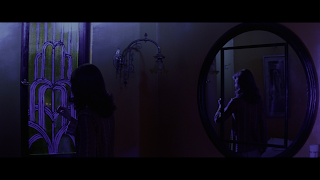 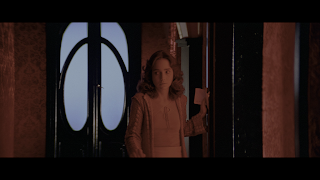