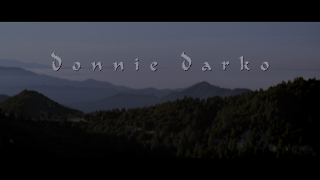 "Donnie is a troubled high school student: in therapy, prone to sleepwalking and in possession of an imaginary friend, a six-foot rabbit named Frank, who tells him the world is going to end in 28 days, 06 hours, 42 minutes and 12 seconds. During that time he will navigate teenage life, narrowly avoid death in the form of a falling jet engine, follow Frank's maladjusted instructions and try to maintain the space-time continuum." - synopsis provided by the distributor

Here’s the information provided about the transfer, "The Theatrical Cut and the Director’s Cut have been sourced from brand new 4K restorations from the original camera negative and produced by Arrow Films exclusively for this release, supervised and approved by director Richard Kelly and cinematographer Steven Poster."

Donnie Darko makes its way to 4K UHD via a strong release from Arrow Video that most familiar with the film should-be happy with. Released four years after their 2017 Blu-ray, this latest release from Arrow Video for the most part looks very similar. That said, there’s noticeable improvements when it comes to image clarity and though some may find some of the darker scenes too dark, I thought black levels look consistently strong throughout and any black crush issues are negligible.

It should-be noted some people had issues with the theatrical cut stuttering on their player. This issue has since been fixed by Arrow Video.

Each version comes with one audio option, a DTS-HD 5.1 mix in English and included with this release are removable English SDH subtitles. The audio sounds excellent, dialog comes through with crystal clear clarity, everything sounds balanced and dynamic when it needs too

One of the staples of American cinema is teenage angst, most notably Nicholas Ray’s Rebel Without a Cause being widely considered as one of the best examples of teenage angst in cinema. Besides cinema, another notable example of teenage angst includes, J. D. Salinger’s novel The Catcher in the Rye.

The premise for Donnie Darko is a clever mix of teenage angst and elements rooted in science fiction. At the heart of the narrative is an exploration about how the decisions one makes play a large role in the spiritual journey they are on. The main character is well-defined and Jake Gyllenhaal delivers an utterly convincing performance that resonates long after his characters’ fate is set in stone.

From a production standpoint, there is not a single area where this film does not excel. And besides Jake Gyllenhaal exceptional performance, other standout performances include, Patience Cleveland in the role of Roberta Sparrow (Grandma Death), a former teacher whose book about time travel helps Donnie Darko find the answers he seeks and Patrick Swayze (Point Break) in the role of a motivational speaker named Jim Cunningham.

The atmospheric visuals and musical choices do a superb job reinforcing the various themes explored throughout this film. And when discussing this film one must not overlook the contributions of screenwriter/director Richard Kelly who delivers one of the most memorable directorial debuts in cinema history.

Arrow Video continues to upgrade their catalog to 4K UHD with solid releases that port over all content from their limited edition releases, highly recommended. 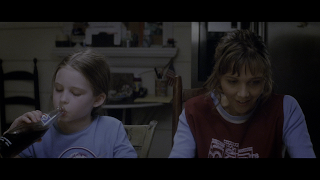 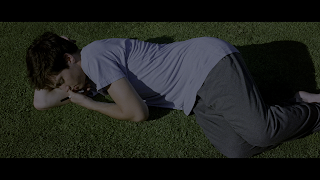 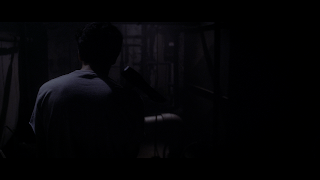 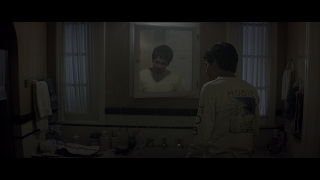 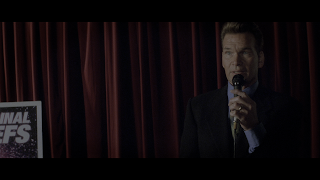 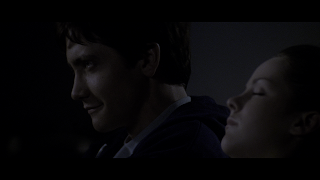 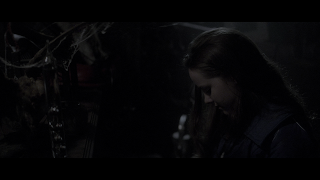 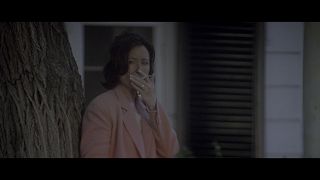 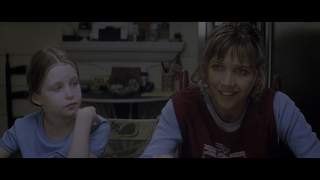 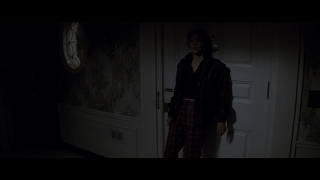 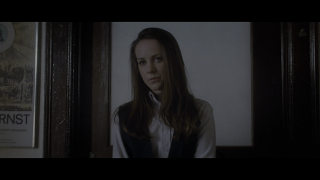 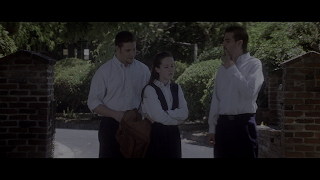 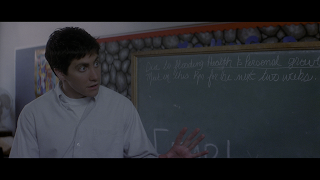 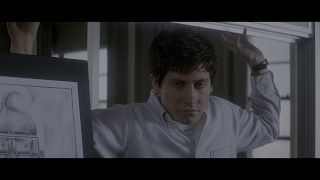 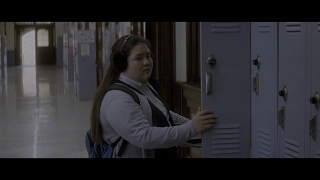 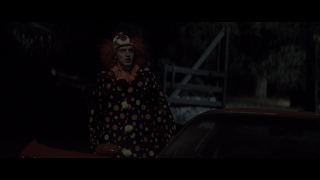