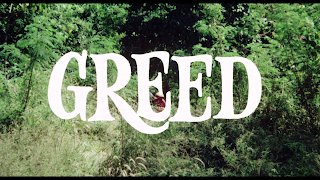 "In the last days of WWII, a Japanese platoon is attacked by headhunters while attempting to hide millions in gold. 36 years later, a grizzled guide (onetime Academy Award® nominee Stuart Whitman) is hired to lead an expedition - including Woody Strode (SPARTACUS), Harold 'Oddjob' Sakata and Laura 'Emanuelle' Gemser - into a jungle inferno of greed, violence, nudity and murder." - synopsis provided by the distributor

Here’s the information provided about this release's transfer, "scanned in 2K for the first time ever."

Invaders of The Lost Gold comes on a 25 GB single layer Blu-ray.

The source used for this transfer is in great shape. With most of the print related debris being a few minutes at the beginning of the film and end of the film. Colors look correct, details and black levels look strong throughout.

This release comes with one audio option, a DTS-HD mono mix in English and included with this release are removable English SDH subtitles. Though limited range wise, dialog comes through clearly and everything sounds balanced.

The creative force behind Invaders of The Lost Gold Dick Randall a maverick producer who’s varied output includes The French Sex Murders, The Girl in Room 2A, The Clones of Bruce Lee, For Your Height Only and Pieces.

Severin Films gives Invaders of The Lost Gold a strong audio/video presentation that comes with a pair of informative extras. 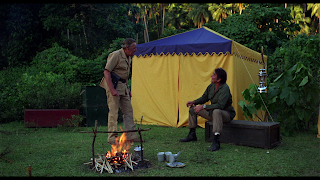 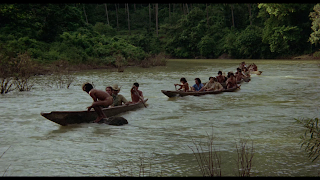 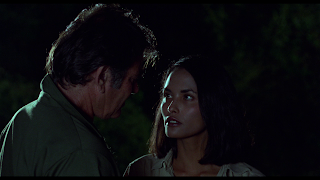 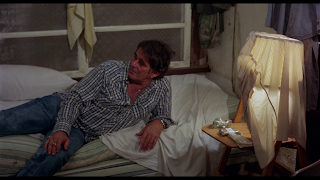 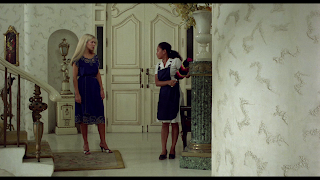 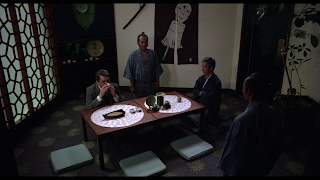 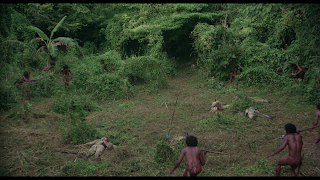 at July 05, 2021
Email ThisBlogThis!Share to TwitterShare to FacebookShare to Pinterest
Labels: I