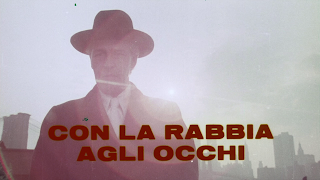 "Yul Brynner (The Ten Commandments) plays Peter Marciani, a former hitman haunted by his brother's murder. His old gang lures him out of retirement for one last job by revealing the identity of the killer - Gennaro Gallo, the capo of a rival mob. As Peter prepares for the kill, he comes to the grim realization that he's been played for a fool. His former associates are the ones who killed his brother, to ensure he would take the hit on Gallo. Enraged, Peter vows to track down and execute each of his old "friends"...as painfully as possible" - synopsis provided by the distributor

The source used for this transfer looks worn, there’s noticeable source related damage that crops up throughout. Also, there are instances where colors and image clarity fluctuate.

This release comes with one audio option, a DTS-HD mono mix in English/Italian. There are scenes that were not dubbed into English and for this release those scenes are in Italian. Though the audio comes through clearly, there are some minor imperfections and mild distortion. Included with this release are non-removable English subtitles for some of the Italian language dialog. That said, some of the moments that were not translated are more than background banter and because of this I am giving the audio a 3/5 instead of 3.5/5.

Death Rage’s director Antonio Margheriti was a versatile director who worked in whatever genre was popular at that time in Italy. He’s most known for his work within the Gothic horror and Sci-Fi genres. Though he directed many action films, Death Rage is one of only two Poliziotteschi that he directed.

Though Death Rage has most of the elements that have since become synonymous with  Poliziotteschi cinema. The result is a film that feels more influenced by 1970’s American crime films than Poliziotteschi cinema. That said, Death Rage is greatly aided by Yul Brynner’s performance, the action sequences are well-executed and any film that features Barbara Bouchet is a must watch.

Despite this release's serviceable audio/video presentation and lack of extras, this is still a release that most fans of Poliziotteschi will want to add to their collection. 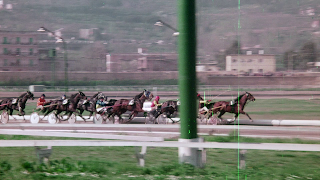 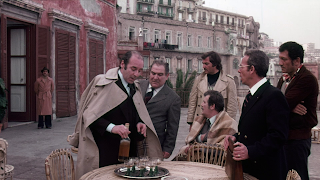 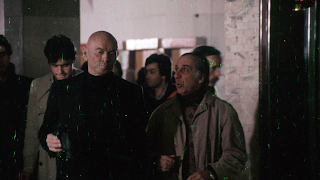 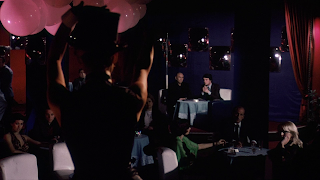 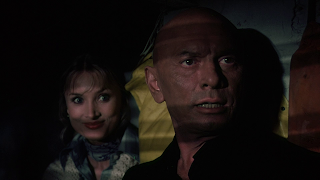 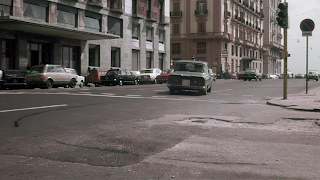 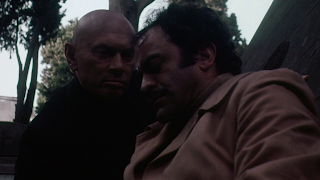 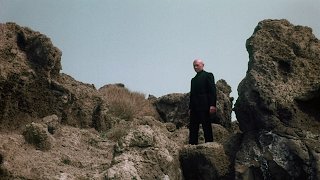 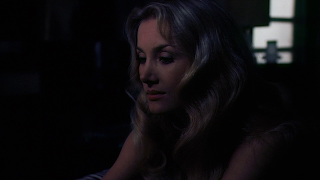 Written by Michael Den Boer
at May 24, 2021
Email ThisBlogThis!Share to TwitterShare to FacebookShare to Pinterest
Labels: D, Poliziotteschi