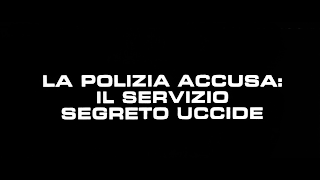 "When high-ranking military officials turn up dead, all from apparent suicides or suspicious accidents, it's down to Inspector Giorgio Solmi (Luc Merenda, The Violent Professionals) to find out what's happened to them. Aided by Captain Mario Sperli (Tomas Milian, Almost Human), the two men soon find themselves during a deadly political scandal that threatens to bring Rome to its knees." - synopsis provided by the distributor

Here’s the information provided about this release's transfer, “2K Restoration from the Original Camera Negative".

Though the source used for this transfer looks clean and is in very good shape, there’s no looking past this transfer being interlaced. Also, when it comes to black levels this transfer comes up short and there are instances where the image looks soft. That said, it’s unlikely that Silent Action will be getting another release anytime soon and despite this transfer's shortcomings this release is the only option for the foreseeable future.

This release comes with two audio options, a Dolby Digital mono mix in Italian and a Dolby Digital mono mix in English. Here’s info given about the English language track, “newly remastered”. Out of these two audio mixes the Italian audio track sounds best, it is clearer than the English audio track which has some minor background hiss. Included with this release are removable English subtitles that translate the Italian language track.

The ever reliable genre specialist Sergio Martino directed Silent Action, and the result is a tense action film that will keep you on the edge of your seat. The narrative is well-executed, the action set pieces are solid, the acting is very good and Luciano Michelini’s driving score perfectly sets the mood.

Fractured Visions makes their debut as a company by releasing a film from Italy’s most neglected genre on home video Poliziotteschi. And though some might pass this release because of its lackluster transfer. The overall package that Fractured Visions has put together makes the issues with transfer easily to look past. This release comes with insightful extra content, most notably one of my favorite extra film scores on a CD and both audio mixes sound very good. That said, the pros far outweigh the cons and this is a release that I recommended to fans of Poliziotteschi cinema. 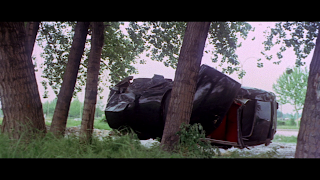 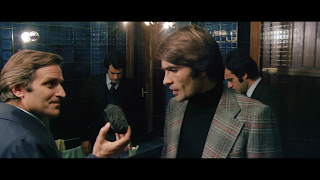 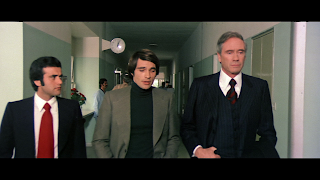 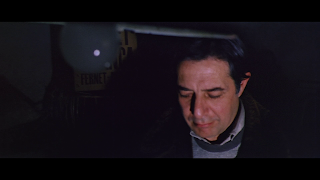 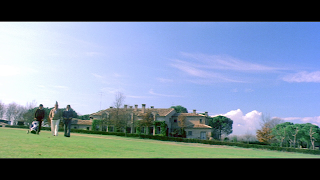 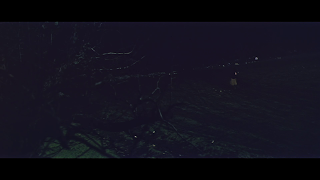 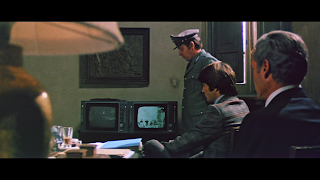 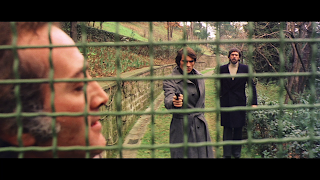 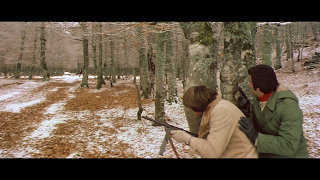 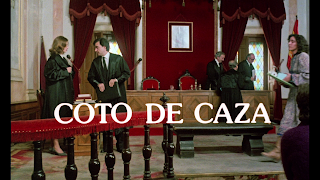