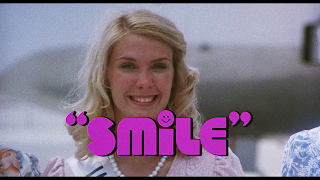 "The town of Santa Rosa is abuzz. That's because it's time again for the yearly Young American Miss Pageant. Talented "misses" from up and down California have gathered for the annual event where they will be choreographed by prickly song and dance man Tommy (Michael Kidd, whose many choreography credits include Seven Brides for Seven Brothers and Guys and Dolls), produced by businesslike ex-pageant winner Brenda DiCarlo (Barbara Feldon, TV's Get Smart) and judged by blustery RV salesman and town booster Big Bob Freelander (Bruce Dern, Coming Home, Nebraska, and Once Upon a Time in Hollywood). Meanwhile, Bob's young son Little Bob (Eric Shea, The Poseidon Adventure) and his pals get into some hormonally-fueled hijinks." - synopsis provided by the distributor

Here’s the information provided about this release's transfer, "New 2K restoration from its 35mm interpositive".

The source used for this transfer is in great shape and the result is an excellent transfer that far exceeds expectations.

This release comes with one audio option, a DTS-HD mono mix in English and included with this release are removable English SDH subtitles. The audio is in great shape, dialog comes through clearly and everything sounds balanced.

Michael Ritchie’s Smile is a skillfully laid out satire that gives an unflinching look into the world of beauty pageants. Though Smile’s characters' motivations are often cynical, the way which the actors portray the characters makes it easy to sympathize with them. Another strength of Smile is how the visuals compliment the performances. That said, Smile is a fabulous film that comes with a solid audio/video presentation and a wealth of insightful extras. 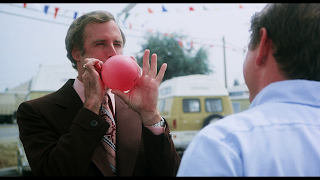 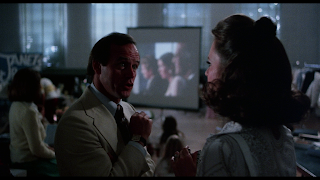 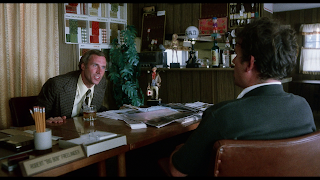 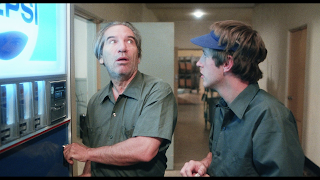 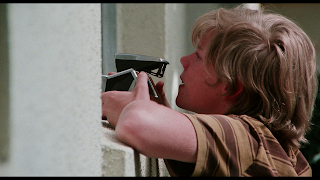 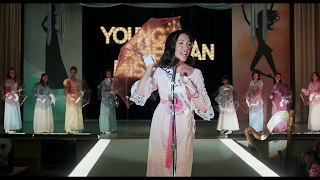 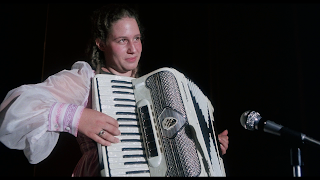 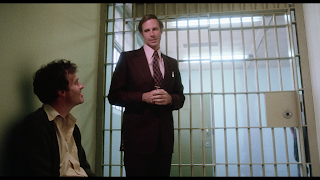 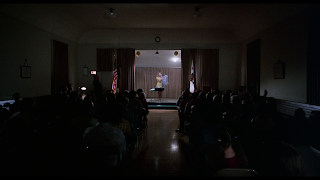 Written by Michael Den Boer
at May 30, 2021
Email ThisBlogThis!Share to TwitterShare to FacebookShare to Pinterest
Labels: S