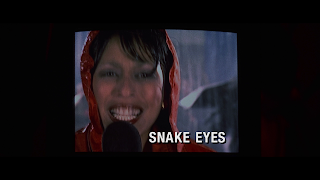 "A shady police detective finds himself in the middle of a murder conspiracy at an important boxing match in an Atlantic City casino." - IMDB

This release uses the same source that Paramount pervious used for their 2013 Blu-ray release. Overall though this is a recycled transfer it holds up well eight years later.

Though Brian De Palma often gets criticized for copying Alfred Hitchcock. Over the of his seven decade career he’s amassed an impressive resume that’s highlighted by films like Dressed to Kill, Blow Out, Scarface and Carlito’s Way. That said, though his output over the last twenty-five years pales in comparison to the films he made from the 1970’s through the mid-1990’s. One film that does standout from this later period is Snake Eyes, a film that’s arguably Brian De Palma’s most underrated film.

When it comes to thrillers Brian De Palma is arguably one of the best American directors to work in this genre. When watching a Brian De Palma film visuals always play a significant role and with Snake Eyes he once again delivers strong visuals that enhance the story. With the opening moments featuring a lengthy track shot that follows the protagonist in the moments before the murder occurs. Another area where Snake Eyes excels is its use of sound. That said, Snake Eyes gets a strong audio/video presentation that’s unfortunately lacking when it comes to extra content. 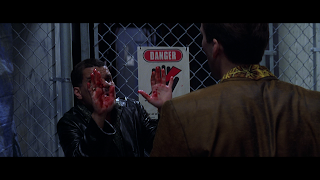 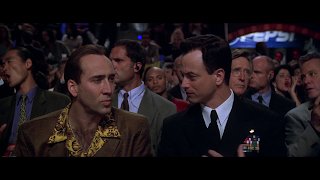 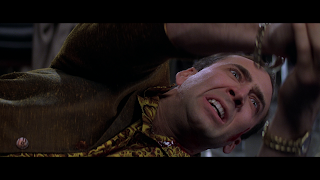 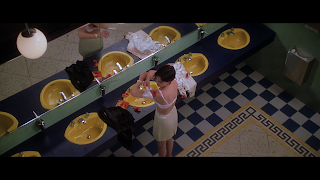 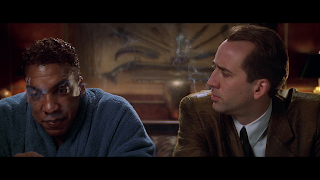 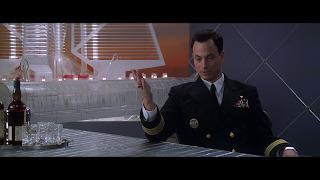 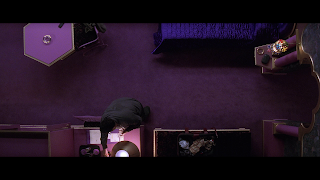 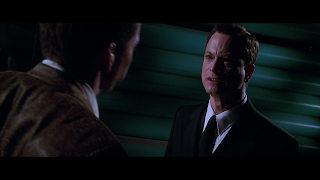 Written by Michael Den Boer
at May 28, 2021
Email ThisBlogThis!Share to TwitterShare to FacebookShare to Pinterest
Labels: S