Throw Down – The Criterion Collection (Blu-ray) 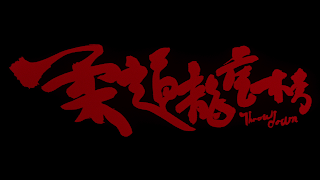 "Amid the neon-drenched nightclubs and gambling dens of Hong Kong’s nocturnal underworld, the fates of three wandering souls—a former judo champion now barely scraping by as an alcoholic bar owner (Louis Koo), a young fighter (Aaron Kwok) intent on challenging him, and a singer (Cherrie Ying) chasing dreams of stardom—collide in an operatic explosion of human pain, ambition, perseverance, and redemption." - synopsis provided by the distributor

Here’s the information provided about this release's transfer, "This new 4K digital transfer was undertaken by Fortune Star. A new digital transfer was created from the original 35mm camera negative on an ARRISCAN film scanner at L'immagine Ritrovata Asia in Hong Kong."

Throw Down comes on a 50 GB dual layer Blu-ray.

The source used for this transfer is in excellent shape; colors look correct, image clarity and black levels are solid, and there are no issues with compression. That said, this transfer is on par with the transfer Eureka Video used for their 2020 Blu-ray release.

This release comes with one audio option, a DTS-HD 5.1 mix in Cantonese, and included with this release are removable English subtitles. The audio is in great shape; dialog comes through clearly, everything sounds balanced, and the fight scenes sound robust.

Over the course of his five-decade career, Johnnie To has established a style of filmmaking that’s undeniable. And like all of cinema’s most celebrated auteurs, his unique vision is instantly recognizable. That said, though he’s worked in most of cinema’s genres, most notably the action and crime genres, no matter what genre he’s working in, friendship and fate are two themes that are constant throughout his filmography.

Content wise, though, Throw Down has all the elements that have become synonymous with the films of Johnnie To. First and foremost, Throw Down is Johnnie To’s homage to the cinema of Akira Kurosawa, which ultimately results in a film that’s told through a slightly different lens than the rest of his films.

Throw Down is an ensemble film that revolves around three characters: Szeto Bo, a former judo champion whose life now consists of drowning his sorrows in alcohol and a gambling addiction that’s led to mounting debt; Tony, a cocky up and coming fighter who wants to make his mark by defeating Szeto Bo; and an aspiring singer named Mona.

The cast members are all excellent in their respective roles, particularly the three leads: Louis Koo (Connected) as Szeto Bo, Aaron Kwok (The Storm Riders) as Tony, and Cherrie Ying (Naked Ambition) as Mona. Throw Down is a character-driven comedy, and these three actors deliver performances that perfectly capture their characters’ pathos.

From a production standpoint, there’s no area where Throw Down does not excel. The well-executed narrative does a superb job of letting the characters' journeys take center stage, with visuals that effectively use long takes, realistic fight choreography, and a finale that provides a very satisfying coda. Ultimately, Throw Down is a beautifully realized homage to Akira Kurosawa, one of cinema’s greatest filmmakers.

Throw Down gets an excellent release from The Criterion Collection that comes with a solid audio/video presentation and an abundance of insightful extras, highly recommended. 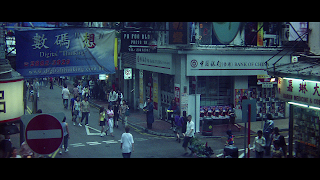 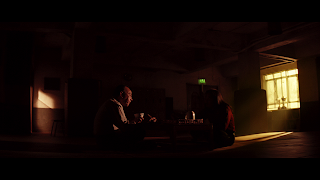 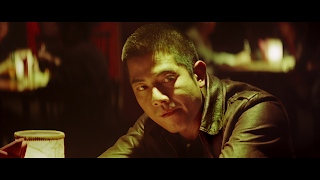 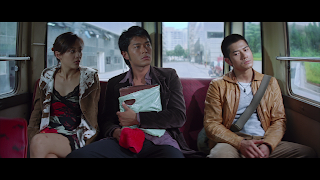 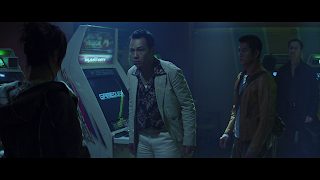 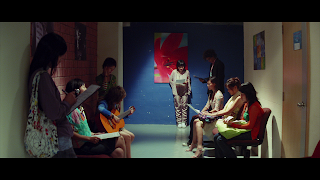 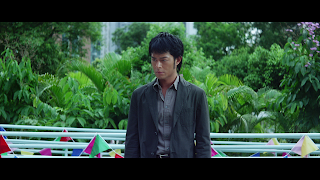 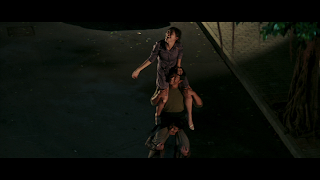 at September 18, 2022
Email ThisBlogThis!Share to TwitterShare to FacebookShare to Pinterest
Labels: Johnnie To, T