"Dracula kills another innocent victim and Dr. Seward decides it’s time to wipe him off the face of the earth. Armed with a hammer and a wooden stake, he arrives at Castle Dracula and duly dispatches the vampire Count. Next day, however, Dr. Frankenstein arrives with his assistant, Morpho, and a large crate containing the monster. Using the blood of a pub singer who has been abducted by his creation, the doctor brings Dracula back to life and uses him for his own ends." - synopsis provided by the distributor

Dracula, Prisoner of Frankenstein has been previously released on DVD, and these previous home video releases left plenty of room for improvement. One of the biggest issues with Image Entertainment’s 2006 DVD release was the incorrect framing of the film in a 1.85:1 aspect ratio. This brings us to the transfer used for this Blu-ray release, and though no information is provided about this transfer's source, when compared to previous home video releases, it is by far and away the best this film has looked on home video to date.

This release comes with three audio options, a DTS-HD mono mix in Spanish, a DTS-HD mono mix in Italian, and a DTS-HD mono mix in German. All the audio mixes were assembled in post-production and, because of this, there are limitations that have become all too familiar with soundtracks created this way. For this review, I only focused on the Spanish language track and only sampled the other two audio tracks. Background noise is minimal, dialog comes through clearly, and the scores sound robust. Included with this release are removable English and German subtitles.

Very early in his career, Jess Franco abandoned conventional cinema. And though his films are known for their anemic plots, the bulk of the films that he made after the 1960’s all have an abstract quality to them.

With Dracula, Prisoner of Frankenstein, Jess Franco would make what is arguably his most experimental film out of the four films that were loosely inspired by characters from the Universal monster films. And nowhere is this clearer than when it comes to the sparseness of dialog. There is no dialog during the first seventeen minutes. With these seventeen minutes consisting solely of a series of images reinforced by music composed by Bruno Nicolai, it should be noted that the music selections composed by Bruno Nicolai come from recycled scores he composed for Marquis de Sade’s Justine and Count Dracula.

When discussing the cinema of Jess Franco, eroticism is a key element that has dominated the films that he has made since the late 1960’s. And yet, when it comes to nudity or eroticism, these are two elements that are non-existent in Dracula, Prisoner of Frankenstein. With the focus being on the characters and the fantastical nature of the story at hand,

Visually, Dracula, Prisoner of Frankenstein features techniques that have since become synonymous with the films that Jess Franco was making during this era of his career. Most notably, the use of zoom shots Standout moments include the scene where Doctor Frankenstein uses the blood of a nightclub dancer to resurrect Dracula and a scene where the Frankenstein monster battles the Wolfman.

Dracula, Prisoner of Frankenstein makes its way to Blu-ray via a good release from Colosseo-Film that comes with a strong audio/video presentation, recommended. 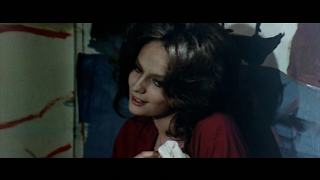 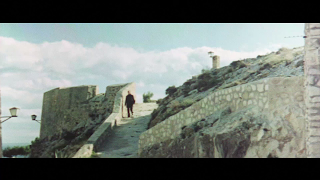 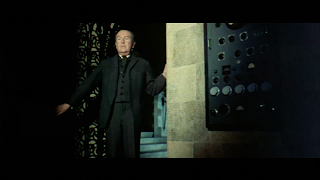 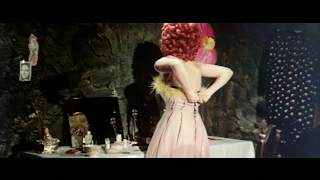 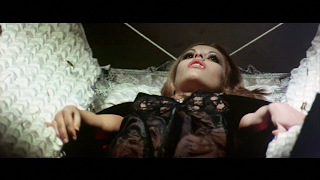 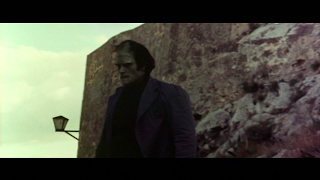 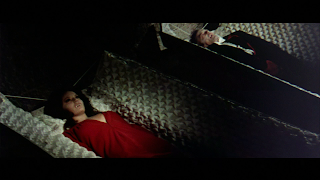 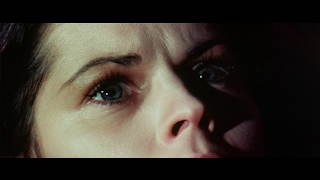