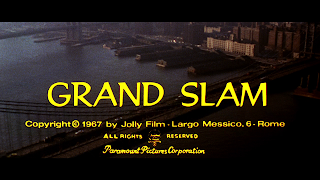 "A quiet yet cunning schoolteacher (Robinson) recruits an elite team of international criminals for the ultimate caper: robbing $10 million in diamonds from an impenetrable Rio de Janeiro vault at the frenzied peak of the city’s Carnival. The planning is meticulous. The crime must run like clockwork. But even if they can pull off the most daring theft in history, are the wildest surprises of all yet to come?" - synopsis provided by the distributor

Though no information is provided about this transfer's source, the result is a strong transfer that's a marked improvement over Blue Underground’s 2004 DVD release. Colors are nicely saturated, image clarity and black levels are very good, and the image retains an organic look.

This release comes with one audio option, a DTS-HD mono mix in English, and included with this release are removable English SDH subtitles. The audio is in very good shape; the dialog comes through clearly, and everything sounds balanced. That said, range-wise, things can be limited.

Extras for this release include a theatrical trailer (3 minutes 52 seconds, DTS-HD mono English, no subtitles), an audio commentary with film historian’s Howard S. Berger, Steve Mitchell and Nathaniel Thompson, and a limited-edition slipcover.

Other extras include trailers for Bob le flambeur, Topkapi, Un flic, Max and the Junkmen, Loophole, Touch of Evil, and The Woman in the Window.

When one mentions Italian crime films, Poliziotteschi cinema is what most people think of first. That said, before the rise of Poliziotteschi cinema in the 1970’s, crime films in Italy in the 1960’s looked and felt distinctively different. Italian crime films of the 1960’s were greatly influenced by French crime/heist films of the 1960’s. Grand Slam, an elaborate heist film that follows in the footsteps of films like Rififi, is a case in point: Grand Slam.

Grand Slam was directed by Giuliano Montaldo, whose other notable films include Machine Gun McCain and Sacco & Vanzetti. Though not as well-remembered as his contemporaries, Giuliano Montaldo was a solid filmmaker whose films featured stylish visual set pieces, and he always got the most out of the actors he worked with. Another of his films' strengths was that the majority of them were composed by Ennio Morricone, who provided another outstanding score for Grand Slam.

Grand Slam features a cast full of familiar faces from 1960s and '70s Euro-cult cinema. The entire cast is fantastic in their roles, especially Janet Leigh as Mary Ann, a secretary with access to a vault containing $10 million in diamonds.

From a production standpoint, Grand Slam is the type of film that epitomizes 1960’s and 70’s Euro-crime cinema, which pooled talent and funding from multiple countries. The premise brings nothing new to the table, and the characters are stereotypes of what one would expect from a heist film. The result is a revitiing narrative that does a great job of building tension. With the most memorable moment being a meticulously laid out heist sequence that’s overflowing with tension. Ultimately, Grand Slam is a first-rate heist film that quickly draws you in, always holds your attention, and has a twist finale that works as the perfect payoff to the events that preceded. 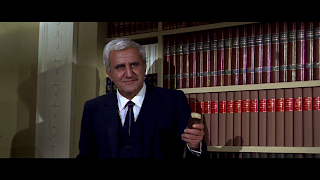 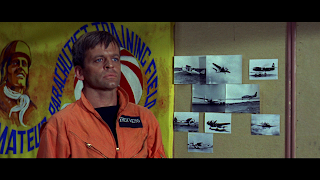 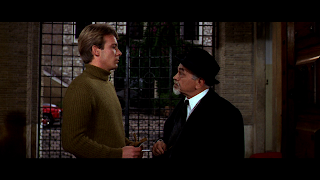 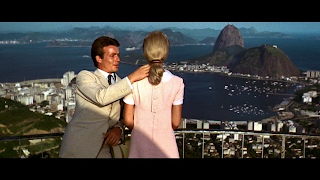 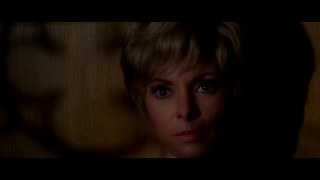 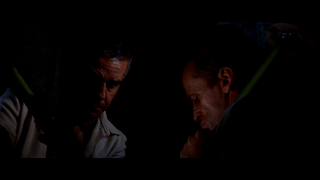 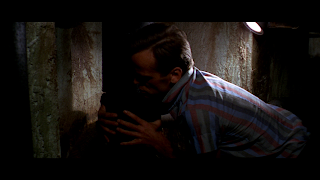 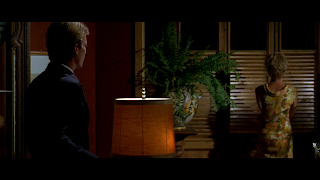 at July 23, 2022
Email ThisBlogThis!Share to TwitterShare to FacebookShare to Pinterest
Labels: G