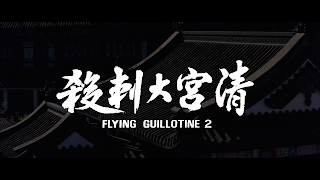 "To fight against the evil emperor's reign of terror outlaw rebel Ma Teng joins a group of female freedom fighters, however, she soon finds herself embroiled not just in a battle with enemy forces but also in with group leader's torn family loyalties." - synopsis provided by the distributor

Here’s the information provided about this release's transfer, "HD transfer from the original negative."

The source used for this transfer looks great. Colors and flesh tones look correct, the image looks crisp, and though black levels look very good, there are a few moments where they are not as strong.

This release comes with two audio options, a DTS-HD mono mix in Mandarin and a DTS-HD mono mix in English. Both audio mixes are in great shape. There are no issues with background hiss or distortion; dialog comes through clearly; everything sounds balanced; and fight scenes are robust. There are two subtitle options: English for the Mandarin language track, and a second English track for Mandarin signs and text.

Extras for this release include a stills gallery (17 images-stills/poster), a theatrical trailer (3 minutes 33 seconds, LPCM mono with Mandarin text and removable English subtitles), an audio commentary with Asian cinema experts Mike Leeder and Arne Venema, reversible cover art, a double-sided foldout poster, a limited edition slipcover and a twenty-four page booklet with an essay titled Watch Out for the Flying Guillotines! written by Barry Forshaw.

Most of the cast are very good in their roles, especially Szu Shih (Shaolin Temple) in the role of Na Lan, one of the fighters who infiltrates the emperor's inner circle by gaining his trust. Notable cast members include Lung Ti (A Better Tomorrow) in the role of Ma Teng, who’s come up with a way to combat the flying guillotine, and Lieh Lo (King Boxer) in the role of the emperor's henchman.

From a production standpoint, there is not an area where Flying Guillotine 2 disappoints. The inventive fight sequences are thrilling, and at times gory, when it comes to decapitations. And, while the action set pieces tend to overshadow the more expositional moments, that is not to say that there are not an ample number of twists and double crosses. Ultimately, Flying Guillotine 2 is a solid martial arts film.

Flying Guillotine 2 gets a strong release from 88 Films that comes with a solid audio/video presentation and an insightful audio commentary, recommended. 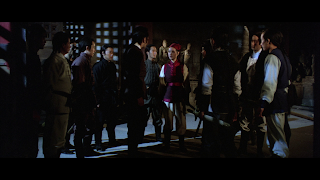 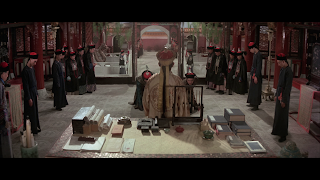 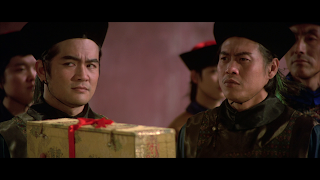 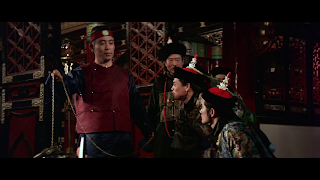 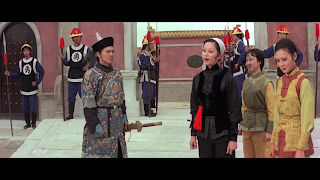 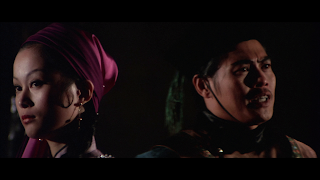 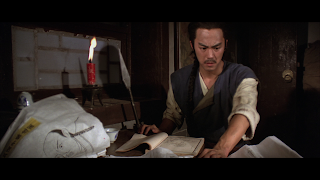 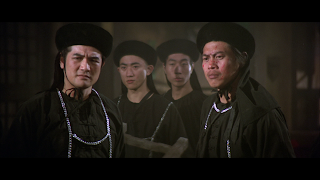