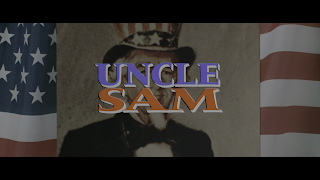 "It's Fourth Of July Weekend, and the recently discovered corpse of Sgt. Sam Harper - killed by 'friendly fire' during the first Gulf War - is returned to his all-American hometown. But when Sam rises from the dead to punish the unpatriotic, only his young nephew and a bitter Korean War veteran (Soul icon Isaac Hayes of SHAFT and SOUTH PARK fame) can stop his red-blooded rampage. Draft dodgers, tax cheats, crooked politicians and flag-burners beware: Uncle Sam wants you... DEAD!" - synopsis provided by the distributor

Here’s the information provided about the transfer, "Blue Underground is thrilled to present Uncle Sam in a sparkling new 25th Anniversary restoration, scanned in 4K 16-bit from the original 35mm negative, with Dolby Vision HDR."

Originally released on Blu-ray in 2010 by Blue Underground, this new release and transfer is a marked improvement over that release in every way. Color saturation, image clarity, and black levels are solid, and the grain remains intact.

This release comes with two audio options, a Dolby Atmos mix in English and a DTS-HD 5.1 mix in English. For this review, I listened to the Dolby Atmos track. The result is another solid track that takes full advantage of the sound spectrum. Included with this release are the following subtitle options, English SDH, French, and Spanish.

Though William Lustig has not directed a film since Uncle Sam in 1996, his legacy of exploitation and independent cinema is undeniable. That said, he has an impressive body of work that includes a few bonafide exploitation cinema classics like Maniac and Vigilante.

Though not held in as high regard as his most celebrated films, Uncle Sam is a film that is ripe for reevaluation. Uncle Sam contains all of the ingredients that one would expect and want from a William Lustig novel.Most notably, thrilling action setpieces, gory kill scenes, and moments of well-placed subversive humor.

Content-wise, Uncle Sam has many of the elements that are associated with slasher films. And yet, the result is a film that is so much more than your run-of-the-mill slasher film. It is a horror/comedy hybrid that’s filled with satire and social commentary. And in the case of the latter, things like antiwar and patriotism are explored.

The cast features many recognizable faces, like Isaac Hayes (Truck Turner), Bo Hopkins (Midnight Express), P.J. Soles (Halloween), Robert Forster (Jackie Brown) and Timothy Bottoms (Johnny Got His Gun). Outside of Isaac Hayes, all of these actors all have parts that amount to nothing more than cameos. The performances range from adequate to very good, with most of the well-known actors all excelling in their roles.

From a production standpoint, Uncle Sam’s positives far outweigh any of its negatives. The premise is full of possibilities that are exploited for all their worth; the narrative does a good job of moving things forward; and a bombastic ending perfectly wraps everything up. Ultimately, Uncle Sam is a highly entertaining film that fans of William Lustig and Larry Cohen should thoroughly enjoy.

Blue Underground continues to impress with their 4K UHD releases. Uncle Sam is another example of 4K UHD from Blue Underground, with a new 4K transfer, a solid Dolby Atmos audio track, and all the extras from their previous Blu-ray release have been ported over, highly recommended. 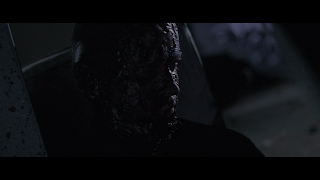 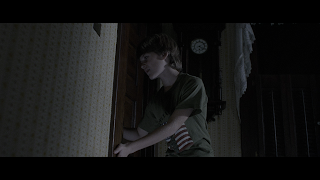 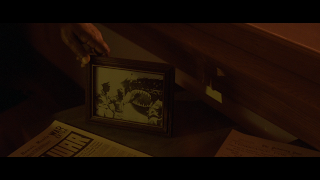 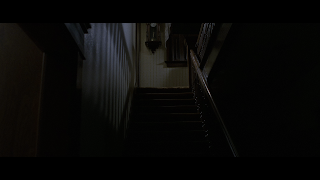 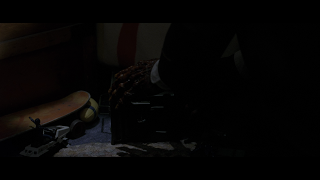 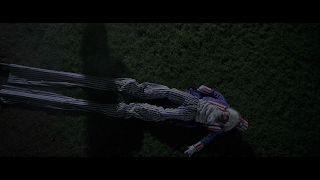 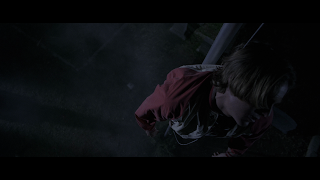 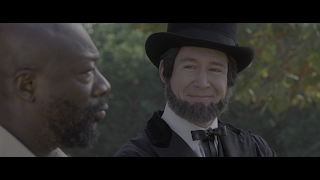 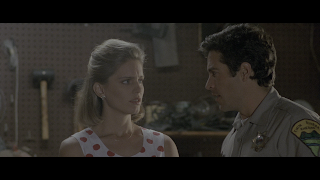 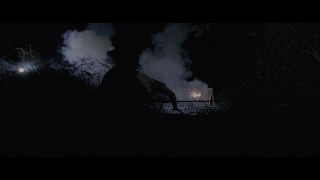 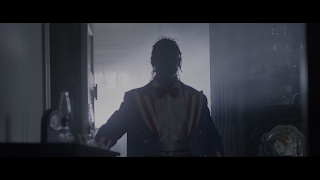 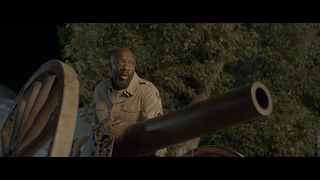 at June 17, 2022
Email ThisBlogThis!Share to TwitterShare to FacebookShare to Pinterest
Labels: 4K UHD, U, William Lustig