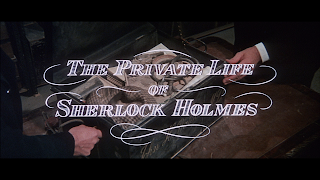 "Sherlock Holmes (Robert Stephens) and Dr. Watson (Colin Blakely), are tasked with locating the missing husband of a mysterious woman fished out of the River Thames. The course of their investigation leads them to Scotland and encounters with a group of monks, some dwarfs and even the Loch Ness Monster. Can Holmes and Watson crack the case?" - synopsis provided by the distributor

The Private Life of Sherlock Holmes comes on a 50 GB dual layer Blu-ray.

Though this transfer comes from the same master that was used for Kino Lorber’s 2014 Blu-ray, it is a stronger encode that gives about twenty more GB’s to the main feature. That said, the source is not without its shortcomings. There are very minor instances of print debris, the image at times looks too soft, colors are good but could look better, and black levels are adequate.

This release comes with one audio option, a LPCM mono mix in English, and included with this release are removable English SDH subtitles. The audio sounds clean and balanced, and range-wise, ambient sounds are well-represented.

From the get-go, it is clear that what is about to unfold is going to be a wild ride. The tongue-in-cheek opening credits are filled with the subversive humor that one has come to expect from Billy Wilder. And a briskly paced narrative that has a few well-placed moments of misdirection ensures there is rarely a dull moment. Ultimately, The Private Life of Sherlock Holmes is arguably Billy Wilder’s most underrated film, and even though Billy Wilder’s version of the film never saw the light of day, even in its current form, The Private Life of Sherlock Holmes is a highly entertaining film that holds up really well.

Though the audio/video presentation leaves room for improvement, this release from Eureka Video is The Private Life of Sherlock Holmes' best home video release to date, recommended. 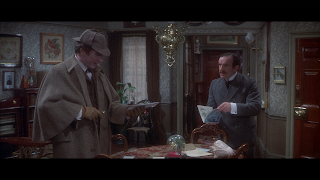 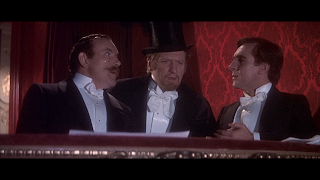 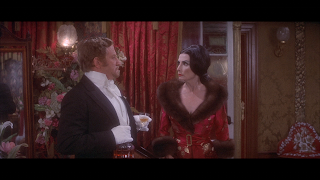 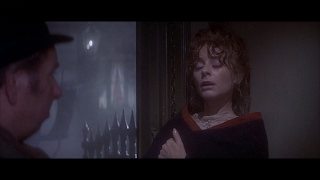 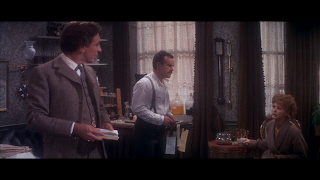 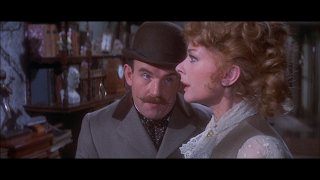 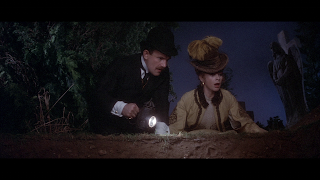 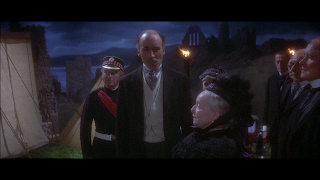