Neurosis (Revenge in the House of Usher) – Redemption Films (Blu-ray) 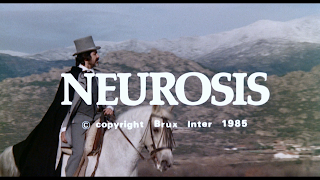 "In an audacious feat of cinematic bricolage, Jess Franco utilized footage from three decades of filming to craft a unique story that pays homage to the morbid poetry of Edgar Allan Poe, while indulging the director’s personal obsessions. Antonio Mayans stars as Harker (a nod to Bram Stoker’s Dracula), who visits the crumbling castle of his former mentor, Eric Usher (Howard Vernon), now on the brink of mental collapse. Just as the house opens its doors to reveal dreadful, erotic secrets in every corner, Usher delves into his own memories and shares the causes of his increasing madness." - synopsis provided by the distributor

Neurosis (Revenge in the House of Usher) comes on a 25 GB single dual Blu-ray.

No information was provided about this source for this transfer. The source used for this transfer is in good shape and any source-related damage is minimal. That said, colors at times look subdued, black levels fare well, and the image generally looks crisp. That said, Neurosis uses footage from three different films. With the footage newly shot for Neurosis being the best looking footage.

Extras for this release include, an English language trailer for Neurosis (1 minute 27 seconds, Dolby Digital mono English, no subtitles) and an audio commentary with Tim Lucas, co-author of Obsession: The Films of Jess Franco.

Very early on, when watching your first Jess Franco film, there comes a moment where you either become enthralled by what you’re watching or you shake your head in dismay. And when it comes to those who fall into the latter category, it is difficult to get them to understand what makes Jess Franco's cinema so addicting to watch.

Throughout his career, Jess Franco was known to recycle footage and add new footage to existing footage in an existing film. A case in point is Neurosis, a film that consists of footage from three other Jess Franco films and newly shot footage. On paper, such a mish-mash of footage sounds like a mess. Fortunately, in the hands of Jess Franco, the result is one of his more experimental films that draws heavily from German Expressionism.

Without a doubt, Neurosis’ greatest asset is Howard Vernon’s (The Blood Rose) pitch-perfect portrayal of Eric Usher, an ailing doctor whose obsession with reviving his dead daughter has brought on his madness. It should also be noted that Neurosis recycles footage of Howard Vernon from The Awful Dr. Orlof.

From a production standpoint, Neurosis is an uneven film that does a very good job considering its limitations. Though the premise is well-executed, it’s difficult to overlook an inconsistent narrative that derails momentum. That said, the last act of Neurosis is Jess Franco at the top of his game.

Neurosis (Revenge in the House of Usher) makes its way to Blu-ray via a strong release from Redemption Films that comes with a serviceable audio/video presentation and an informative audio commentary. 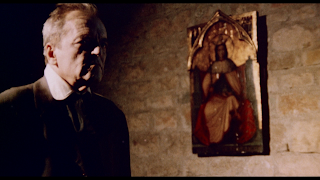 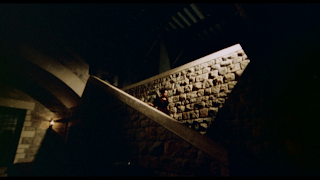 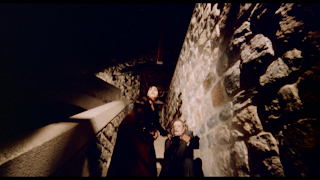 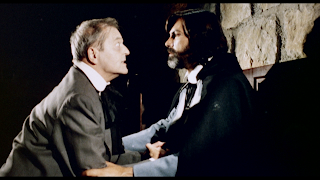 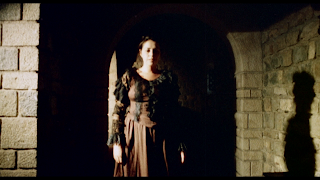 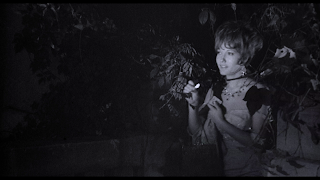 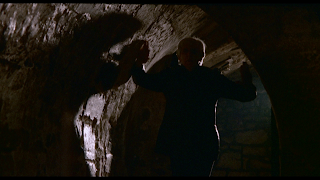 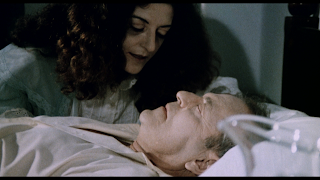