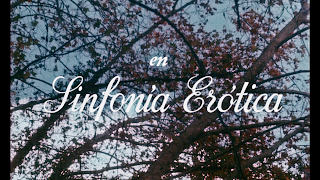 "When an unstable noblewoman (a fearless performance by Lina Romay) returns to her lavish estate, she will find herself – along with her libertine husband, his male lover, and a young nun with a craving for violation – trapped in a web of unholy hungers and decadent perversions." - synopsis provided by the distributor

Here’s the information provided about this release's transfer, “Sinfonía Erótica was scanned in 4k from the only known print of this version. The element was a 35mm exhibition print and although we have restored some of the more egregious damage, this presentation does exhibit some signs of wear and tear. An element in superior condition is not known to exist.”

This release comes with one audio option, a DTS-HD mono mix in Spanish, and included with this release are removable English subtitles. The audio sounds clear and balanced.

Extras for this release include an interview with director Jess Franco (6 minutes 34 second, Dolby Digital stereo English with English subtitles) and an interview with Stephen Thrower, author of Murderous Passions, Franco Volume 1: The Delirious Cinema of Jesús and Flowers of Perversion, Volume 2: The Delirious Cinema of Jesús Franco (22 minutes 22 seconds, Dolby Digital stereo English, no subtitles).

With Sinfona Erótica, Jess Franco returns once again to the writings of the Marquis de Sade for inspiration. The narrative revolves around a wealthy woman whose husband wants to dispose of her and collect her riches. This film confines the action to one house and the grounds surrounding it. And the plot unfolds in a dream-like way. With visuals and music coexisting as one.

The sex scenes are very raw and, at times, animalistic. Throughout Sinfona Erótica, Jess Franco often uses sound to heighten the mood. With moaning and other sexual sounds, The main location, an archaic-looking structure, serves the story well.

Despite Sinfona Erótica’s deliberately slow pace. It never loses any of its charm. With jealously being the main factor that ties all the characters together, The ending features a satisfying twist that is all too appropriate for what leads up to it.

The cast is led by a mesmerizing performance from Lina Romay in the role of a jilted wife named Martine de Bressac, who is tormented by her unfaithful husband. There are plenty of moments where Lina Romay fondles herself and has a sensual lesbian tryst with Susan Hemingway’s character Norma. Another standout performance is that of actress Susan Hemingway in the role of Norma, a nun who is perverted by Martine’s sadistic husband.

When compared to Jess Franco’s other Marquis de Sade adaptations, Sinfona Erótica holds up well. One of Sinfona Erótica’s greatest strengths is how its narrative blurs the line in regards to what is real and what is a dream or nightmare, which is never defined. The score is mostly comprised of Franz Liszt’s Dream of Love No.3.

Ultimately, Sinfona Erótica is another superb Marquis de Sade adaption by Jess Franco. That is highlighted by Lina Romay’s most accomplished performance of her career.

Sinfona Erótica gets a first-rate release from Severin Films, recommended. 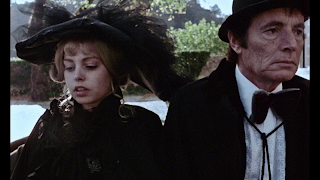 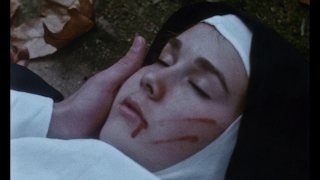 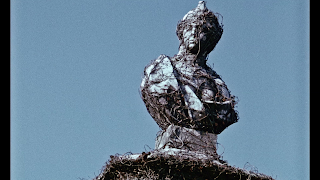 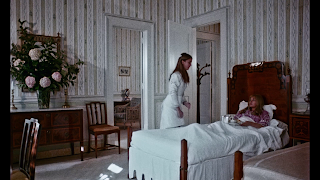 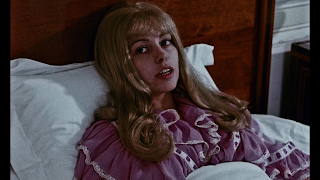 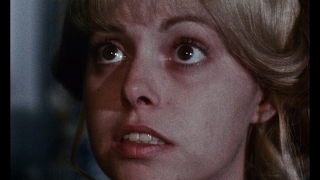 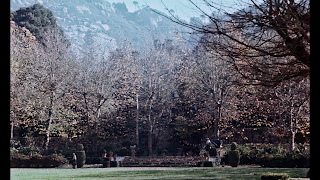 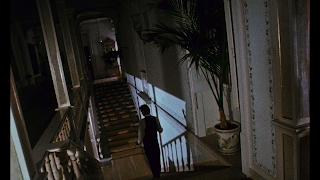