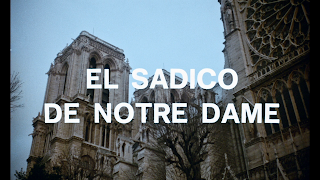 "In 1979, legendary writer/director Jess Franco (VAMPYROS LESBOS) re-purposed elements of his satanic sex shocker EXORCISM with all-new footage to create a depraved new epic that – even by Uncle Jess standards – achieves new levels of EuroSleaze insanity: Franco himself stars a defrocked priest turned hooker-slashing psychopath, prowling the streets of Paris in a fever of violence, voyeurism, rampant nudity and S&M depravity. " - synopsis provided by the distributor

Here’s the information provided about this release's transfer, “The Sadist of Notre Dame was scanned in 4k from the only known print of this version. The element was a 35mm exhibition print and although we have restored some of the more egregious damage, this presentation does exhibit some signs of wear and tear. An element in superior condition is not known to exist.”

The Sadist of Notre Dame comes on a 50 GB dual layer Blu-ray.

Though, there is print related damage that varies in degree throughout. The end result, is easily the best this film has looked to date on home video.

The origins of The Sadist of Notre Dame can be traced back to Exorcism, and like so many alternate versions directed by Jess Franco, Exorcism has a more explicit alternate version under the title Demoniac.

Without a doubt, The Sadist of Notre Dame’s greatest asset is Jess Franco’s superbly realized performance in the role of a defrocked priest.

The Sadist of Notre Dame gets a solid release from Severin Films, recommended. 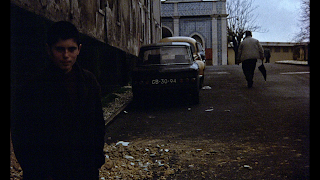 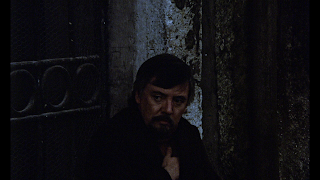 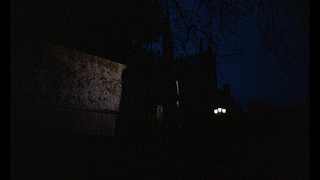 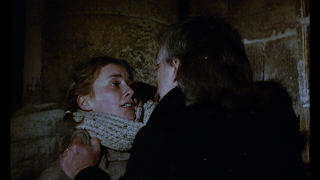 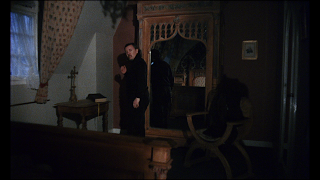 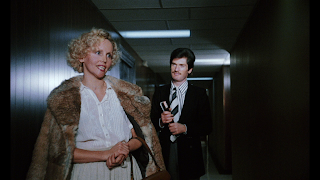 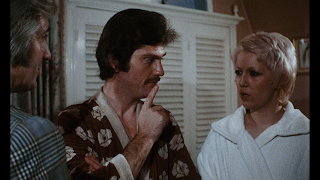