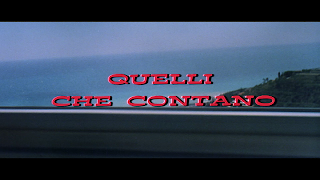 "Trapped, Johnny Cool), a sadistic, cold-blooded hit man sent to Italy to settle a war between two rival criminal gangs. Caught in the middle is Margie (Barbara Bouchet; Stoney, Amuck, Don’t Torture a Duckling), a former hooker now married to a mob boss. A shockingly perverse relationship between Tony and Margie adds fuel to the local criminal fires, setting off an ultraviolent explosion that will leave you stunned!" - synopsis provided by the distributor

Here’s the information provided about this release's transfer, "2017 HD Scan."

Cry of a Prostitute comes on a 25 GB single layer Blu-ray.

This release comes with one audio option, a DTS-HD mono mix in English. Dialog comes through clearly, and everything sounds balanced. It should be noted that there are some mild instances of background noise.

Content wise, Cry of a Prostitute has two obvious influences The Godfather and a Fistful of Dollars. And though this type of borrowing is nothing new to the world of Italian genre cinema, it is the way in which these two elements are fused together are that ultimately sets Cry of a Prostitute apart from the rest of its contemporaries.

Right from the moment that Henry Silva’s (The Italian Connection, The Boss) character Tony Aniante arrives on the screen it becomes crystal clear what Cry of a Prostitute wants to achieve. And though his motivations at first may be ambiguous two the rival mafia families that he is trying to pit against each other, the same cannot be said for the rest of the characters which populate this film. They are all looking out for one number and anyone who gets in their way is disposed of.

The narrative revolves around two Mafia families that are battling over control of a heroin operation. And the reason why they are now in the crossfire is because of the way in which they are transporting said drugs. This is not setting well with the hiring up Don’s who have sent Tony Aniante to Sicily to clean of their mess. As mentioned before though there is a familiarity to the events which unfold, Cry of a Prostitute manages to retain just enough of its own identity that pacing never proves to be an issue. In fact things actually move along at a brisk pace.

In other areas of the production the visuals do a superb job reinforcing the bleakness to the story at hand. And when it comes to violence there is never a shortage in this film, which has some of the gut wrenching moments to ever appear in a Poliziotteschi film genre. Both scenes also feature Henry Silva and Barbara Bouchet (Don’t Torture a Duckling), in the 1st of these two scenes Silva’s character brutally rapes Bouchet’s character after she challenges his manhood. And in the 2nd and without a doubt more gruesome scene Silva’s character beats Bouchet’s character within an inch of her life and thus giving her lover the mafia Don another reason to want to kill him.

Performance wise it is hard to judge the rest of the cast against Henry Silva’s towering performance, which easily ranks right up there with his finest work as an actor. And though he is known for playing intense characters like the one he plays in this film. There is something special about his performance in this film as he takes things up a few notches.

Besides Silva’s performance the only other performance that leaves any lasting impression would be Barbara Bouchet in the role of Margie, a former prostitute that has worked her way up to the position of being a Mafia Don’s wife. Also, though her role is almost secondary, it is anything but a routine portrayal of a former call girl. This character’s nymphomaniac side ads another layer that makes her all the more devious and fun to watch.

Cry of a Prostitute gets a strong audio/video presentation from Code Red, recommended. 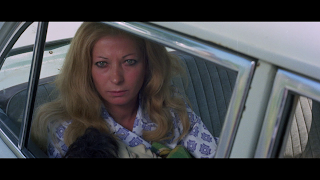 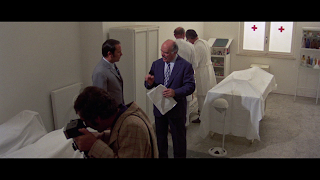 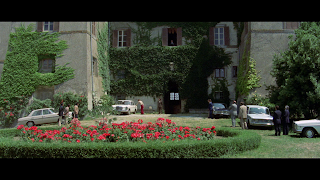 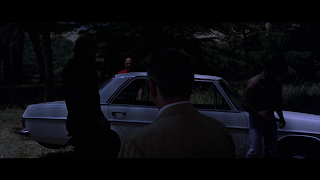 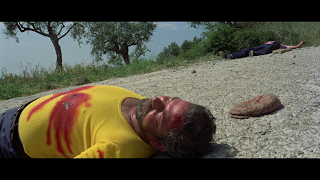 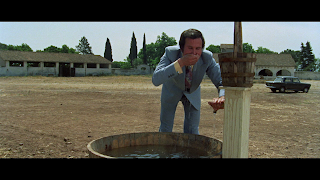 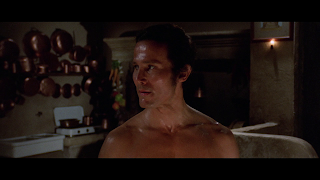 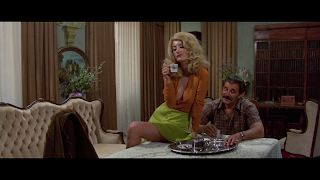 at November 19, 2021
Email ThisBlogThis!Share to TwitterShare to FacebookShare to Pinterest
Labels: C, Poliziotteschi 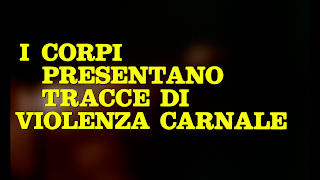