It's nothing mama, just a game – Mondo Macabro (Blu-ray) 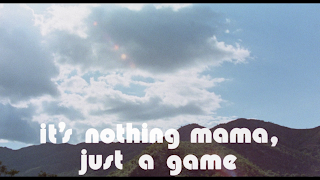 "David Hemmings plays Juan, a young hacienda-owner who abuses women due to his traumatic upbringing. His late father was a sadistic tyrant who treated the women who worked on his estates as his personal property. After his father's death, Juan begins to act out his own fantasies. His favorite "game" is to have the women dress in rabbit fur bikinis while he chases them through the jungle on horseback with a pack of dogs.

One day his latest plaything gets caught in a trap and is savaged to death by the dogs. The local people know what's going on but are powerless to stop it as their livelihood depends on work from the estate. Juan's mother, Louise, played by Alida Valli, tries to find a suitable replacement for the dead girl. But Juan has his eyes set on Lola, the beautiful daughter of one of the estate workers. When Lola turns him down, Juan imprisons the girl in an abandoned horse training yard and sets to work breaking down her resistance. But things do not work out the way he planned." - synopsis provided by the distributor

Here’s the information provided about this release's transfer, “4K scan and restoration of the OCN."

It's nothing mama, just a game comes on a 25 GB single layer Blu-ray.

The source used for this transfer looks great. Any source-related debris is minor. Colors look correct, image clarity and black levels are strong throughout and the image looks organic.

Though It's nothing mama, just a game, takes elements from films like The Most Dangerous Game and The Laughing Women. The result is a film that ultimately fuses into something beyond its cinema influences.

From its opening moments, It's nothing mama, just a game establishes a brutal tone that is relentless. In its opening sequence, the protagonist and his dogs chase a scantily clad woman dressed like a bunny rabbit. When her foot gets caught in a trap, she’s surrounded by dogs who rip her to shreds while the protagonist has a look of pleasure on his face. This is the first of many sequences in It's nothing mama, just a game.

Not surprisingly, It's nothing mama, just a game's greatest asset is its cast. And performance wise, the entire cast is great in their respective roles, especially David Hemmings (Blow-up, Deep Red) in the role of a sadomasochist protagonist named Juan. Another performance of note is Andrea Rau (Daughters of Darkness) in the role of Juan’s latest victim, a woman named Lola.

From a production standpoint, there’s not an area where It's nothing mama, just a game that comes up short. The premise is well-executed and the narrative does a great job maintaining tension. Also, the sadomasochism sequences are extremely effective. Another strength is how the visuals let the performances take center stage. Ultimately, It's nothing mama, just a game is an in-your-face psycho melodrama that fans of Euro-cult cinema should thoroughly enjoy.

It's nothing mama, just a game that gets a first-rate release from Mondo Macabro that comes with a strong audio/video presentation and a pair of insightful extras. Highly recommended. 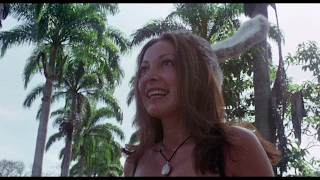 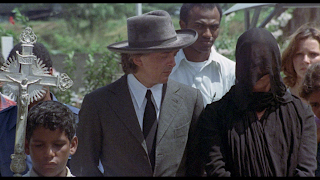 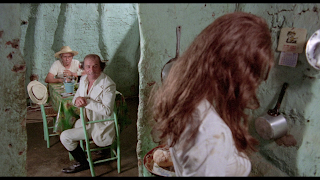 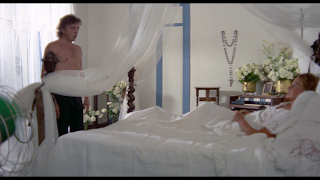 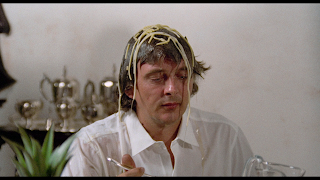 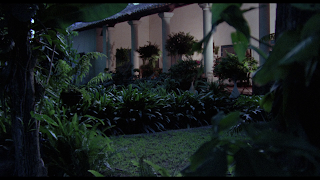 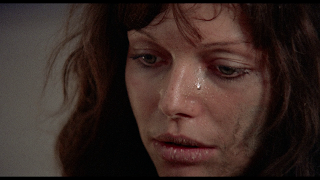 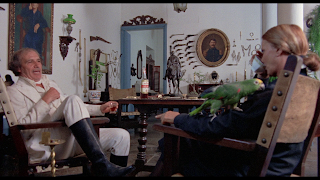 at October 31, 2021
Email ThisBlogThis!Share to TwitterShare to FacebookShare to Pinterest
Labels: I