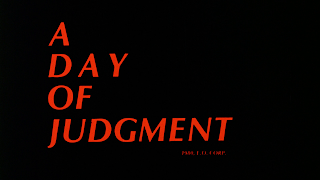 "In a 1930s small town rife with lust, corruption and sin, a mysterious figure wielding a scythe arrives to cut an unholy swath of murder, madness and moralizing that may lead straight to Hell." - synopsis provided by the distributor

Here’s the information provided about this release's transfer, "scanned in 2K from the IP for the first time ever."

A Day of Judgment comes on a 25 GB single layer Blu-ray.

Any source related debris is minimal, colors look correct, details look crisp and though grain is present, it looks off during some darker moments.

This release comes with one audio option, a DTS-HD mono mix in English and included with this release are removable English SDH subtitles. Though limited range wise, dialog comes through clearly and everything sounds balanced.

Death paints the town red. A Day of Judgment is a morality tale where the grim reaper pays sinners a visit. And though this premise is full of possibilities. Unfortunately, the premise is poorly executed.

Though the premise would lead one to believe that A Day of Judgement is a horror film. The result is something that’s actually better described as a melodrama. Also, anyone expecting gory deaths are sure too be disappointed. In fact, most of the deaths are underwhelming.

Severin Films gives A Day of Judgement a strong audio/video presentation and an insightful interview with Stephen Thrower. 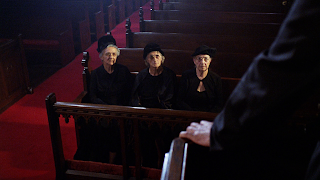 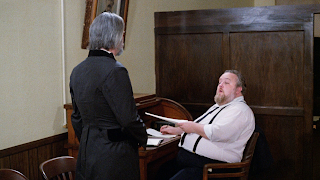 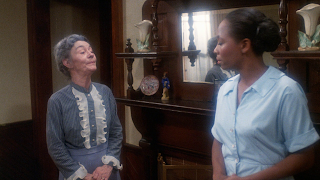 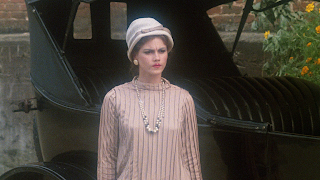 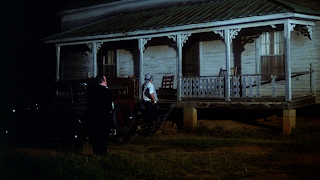 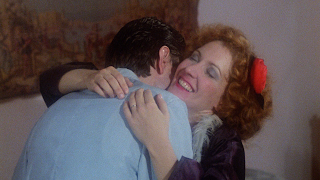 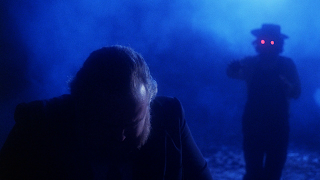 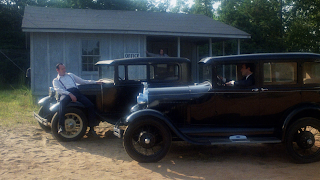 at October 09, 2021
Email ThisBlogThis!Share to TwitterShare to FacebookShare to Pinterest
Labels: A 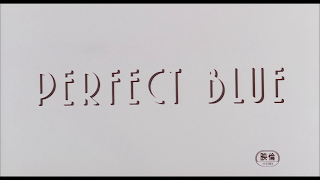