The Bird With The Crystal Plumage – Arrow Video (4k UHD) 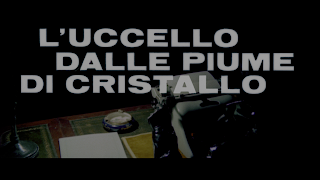 "Sam Dalmas (Tony Musante, We Own the Night), an American writer living in Rome, inadvertently witnesses a brutal attack on a woman (Eva Renzi, Funeral in Berlin) in a modern art gallery. Powerless to help, he grows increasingly obsessed with the incident. Convinced that something he saw that night holds the key to identifying the maniac terrorizing Rome, he launches his own investigation parallel to that of the police, heedless of the danger to both himself and his girlfriend Giulia (Suzy Kendall, Spasmo)..." - synopsis provided by the distributor

Here’s the information provided about the transfer, "New 4K restoration from the original negative by Arrow Films".

The Bird With The Crystal Plumage comes on a 100 GB triple layer 4K UHD.

This release uses as its starting point the source that Arrow Video used for their excellent 2017 Blu-ray release. And as great as Arrow Video’s 2017 Blu-ray looked, there are several areas where this new release looks even better. Most notably shadow detail and details in general are noticeably stronger.

This Release comes with two audio options, a DTS-HD mono mix in English and a DTS-HD mono mix in Italian. Both audio mixes are in excellent shape, dialog is always clear, everything sounds balanced, ambient sounds are well-represented and Ennio Morricone’s score sounds appropriately robust. Included with this release are two subtitle options, English SDH and English for the Italian language tracks.

Few directors have made the impact that Dario Argento and his debut film The Bird the Crystal Plumage did upon their arrival. That said, Dario Argento like a previous wunderkind Orson Welles would achieve perfection with his first film that he has yet to match with his later films.

The plot and narrative flow of The Bird the Crystal Plumage is flawless in every way as the dialog spoken in the film is not only humorous, at times it is deeply rich in context to what is going on with in the film. A first glance at the cast for The Bird the Crystal Plumage and one would quickly assume that this is some knock off B-film which couldn’t be farther from the truth.

Even at this early stage in his career Dario Argento exhibits his knack for bring out the best in everyone he works with. And nowhere is this clearer, then when it comes to the actresses he's worked with. He photographs woman with the utmost beauty, which makes the criticism that his films are full of misogyny laughable.

Though Tony Musante who portrays the protagonist Sam Dalmas had only acted in a few films before The Bird the Crystal Plumage. He delivers a solid performance that’s arguably his best performance.

Without a doubt, the most surprising aspect of The Bird the Crystal Plumage is Suzy Kendall’s portrayal of the protagonist's girlfriend. Though I have not been a fan of most films I have seen her in. She delivers her most accomplished performance. With the scene where her character Julia who's terrorized by the killer as she's trapped in her apartment being The Bird the Crystal Plumage’s most memorable moment. The emotion she conveys in this scene and her screams of terror are genuine. Also, this scene shows just what a director like Dario Argento can bring out performance wise.

Cinematographer Vittorio Storaro, like Dario Argento, was relatively new to his profession and The Bird the Crystal Plumage clearly benefits from his expert use of the camera. Some of the best examples of his contributions is his use of minimal light which helps obscure details which we are not meant to see.

Since making The Bird the Crystal Plumage Dario Argento’s films have seemed rushed and in many cases obviously lack the funds he needed to do them properly. Also, as a writer he’s become more focused on style over substance.

The Bird With The Crystal Plumage gets a solid 4K UHD upgrade from Arrow Video, highly recommended. 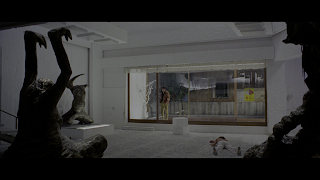 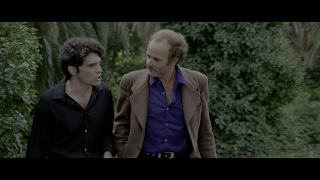 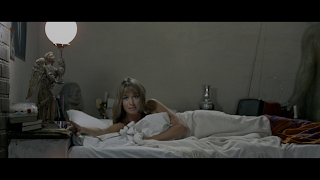 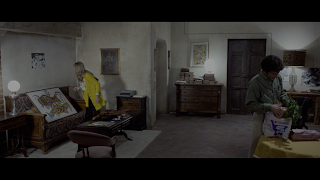 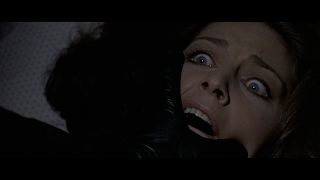 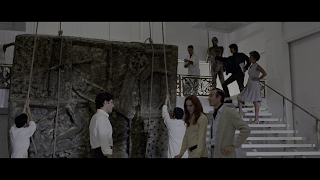 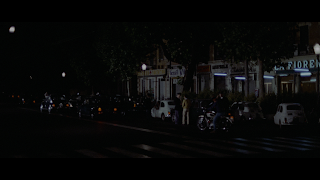 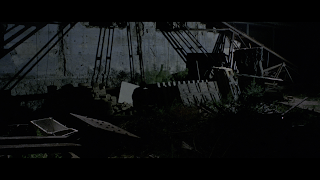 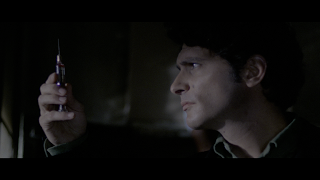 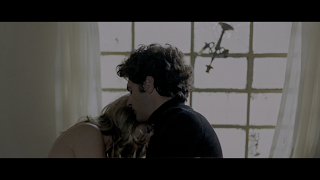 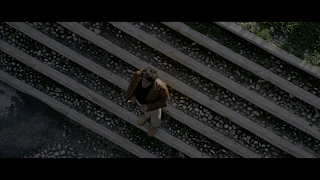 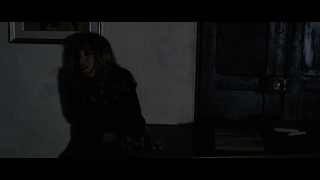