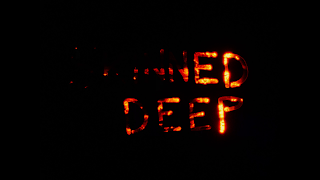 "His mind-blowing work as an FX artist has included everything from Frank Henenlotter’s BRAIN DAMAGE and FRANKENHOOKER to Matthew Barney’s CREMASTER CYCLE. And for his 2004 debut as writer/producer/director, Gabe Bartalos created this “demented gift from the B-Movie Gods” (Bloody Good Horror) about a rural clan of psychotic freaks, the killing spree “that takes us places and shows us things we’ve never seen before” (Dread Central) and the final girl that may be their depraved undoing." - synopsis provided by the distributor

Here’s the information provided about this release's transfer, "now scanned uncut in 2K from the original negative for the first time ever."

The source used for this transfer is in excellent shape. Colors are nicely saturated, image clarity and black levels are strong throughout, and compression looks very good.

This release comes with one audio option, a DTS-HD stereo mix in English and included with this release are removable English SDH subtitles. The audio sounds clean, clear and balanced throughout. This is an active soundtrack that does a great job with ambient sounds and the score sounds appropriately robust.

Skinned Deep’s narrative revolves around a family of psychopaths who would fit in nicely in The Texas Chainsaw Massacre and The Hills Have Eyes. From its opening moments Skinned Deep is a go for the jugular experience that has all the elements that horror cinema fans crave. There are an ample amount of gory set pieces and the special effects look amazing. Other strengths include the meticulous detail that went into set design, which makes the world these characters live in all the more convincing and the cast's enthusiastic performances make sure that there's not a dull moment. Not too be overlooked when discussing Skinned Deep is Gabriel Bartalos’ contributions to the film. He’s a creative force of nature who’s overflowing with imagination and nightmarish imagery. 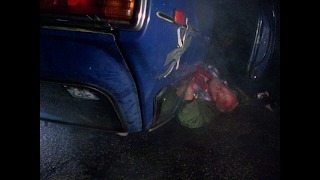 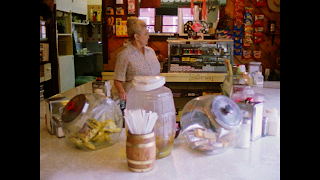 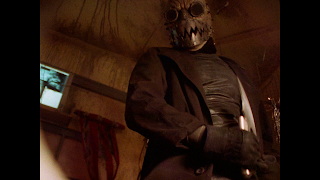 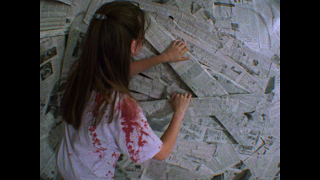 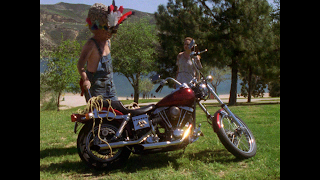 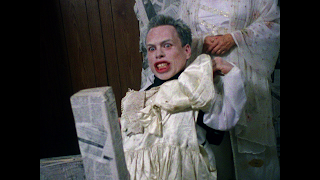 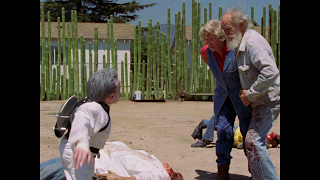 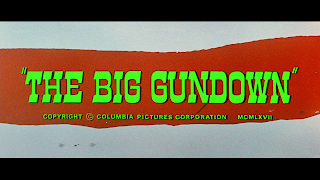