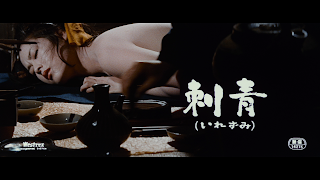 "Otsuya, the daughter of a rich merchant, who is tempted by her lover, Shinsuke, a lowly employee of her father's, to elope. During their flight, Otsuya's beauty attracts the gaze of Seikichi, a mysterious master tattooist who sees her pristine white skin as the perfect canvas for his art. The image of the large demonic spider that he emblazons across Otsuya's back marks her as the property of another man, radically altering her relationships with all around her as her personality transforms under its influence." - synopsis provided by the distributor

Here’s the information provided about this release's transfer, "The film was restored in 4K from the original 35mm negative by Kadokawa, with additional work by Arrow Films and R3Store Studios, London."

The source used for this transfer looks excellent. Colors look robust, flesh tones look correct, contrast, image clarity and black levels look solid throughout. That said, this is the best looking transfer that Arrow Video has released to date for a 1960’s Japanese film.

By the time that Yasuzô Masumura directed Irezumi, he had directed thirty-two feature films and contributed segments to two anthology films. Over the course of his four decade career he proved that he was a versatile filmmaker who could excel in any genre he worked in. That said, no matter what genre he worked in, there are themes that he would return to time and again, most notably obsession.

At the heart of Irezumi is a tale about obsession and how it leads to one's downfall. The plot revolves around a young-woman named Otsuyu who has run away with her lover, a young-man named Shinsuke. Though they’re very much in love and plan on getting married. Along the way they cross paths with treacherous people who become obsessed with Otsuyu’s beauty. They kidnap her, a tattoo artist draws a menacing spider on her back and they force her to become a courtesan. Without giving away too much more about the plot, let's just say that everyone who becomes enthralled by her beauty has an untimely demise.

Beside obsession another theme explored in Irezumi is art and the toll that an artist’s creation has on them. With the artist who gave Otsuyu the spider tattoo declaring he can no longer create because of her tattoo, his masterpiece has drained him of his creativity. Also, Irezumi features many elements that have become synonymous with revenge themed films.

Performance wise as good as the entire cast are, ultimately every performance pales when compared to Ayako Wakao’s portrayal of Otsuyu. She delivers an utterly terrifying performance that perfectly captures the state of mind of a character consumed by blood lust.

From a production standpoint, one would be hard pressed to find any area where Irezumi does not excel. The exquisite premise is superbly realized and the well-crafted narrative does a great job balancing the peaks and valleys. Not too be overlooked are the striking visuals, they are bursting with vivid colors and the carefully crafted compositions look like paintings that have come alive. That said, Arrow Video gives Irezumi a solid audio/video presentation and a trio of insightful extras, highly recommended. 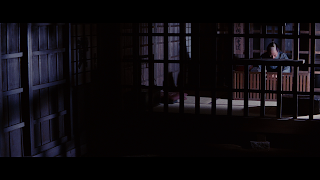 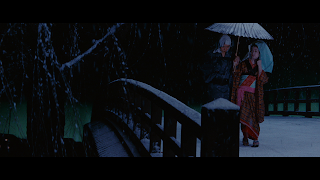 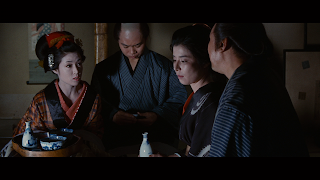 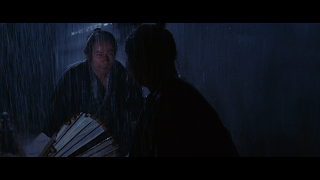 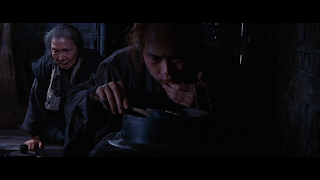 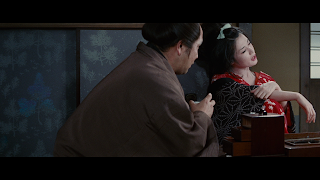 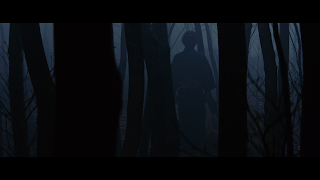 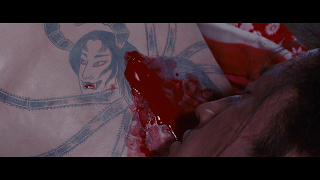 Written by Michael Den Boer
at July 14, 2021
Email ThisBlogThis!Share to TwitterShare to FacebookShare to Pinterest
Labels: I, Yasuzo Masumura