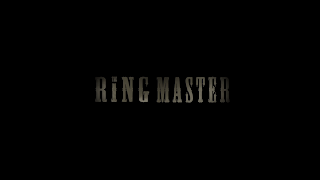 "Two young women working the night shift at a secluded gas station unwittingly become the stars of a terrifying show streamed live on the dark web. Held captive by a sadistic ringmaster and his cohorts, their survival instincts are stretched to the limit as they are forced to participate in a torture game with an unseen audience deciding their fate. Based on the award winning novel by Steen Langstrup, The Ringmaster explores our curiosity and complicity with voyeurism and violence in the age of the internet." - synopsis provided by the distributor

The Ringmaster comes on a 25 GB single layer Blu-ray.

Though there’s no information given about the source, this transfer is in great shape. Colors, image clarity and black levels look strong throughout.

Extras for this release include a trailer for The Ringmaster (1 minute 20 seconds, Dolby Digital stereo English, no subtitles) and three trailers for other films also released by Jinga Films Ltd.

Content wise, The Ringmaster follows in the footsteps of extreme horror cinema like Hostel, Saw and The Purge. Just like those films, The Ringmaster focuses more on gory spectacle than it does the plot. With its bread and butter being its violent torture/murder set pieces. 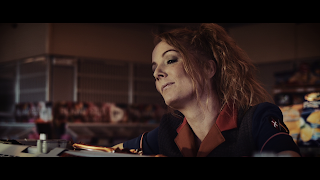 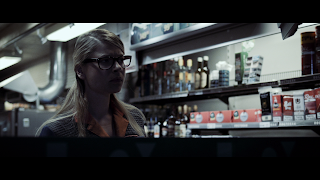 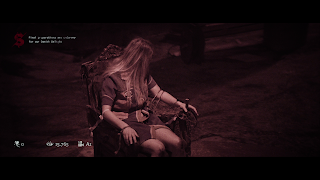 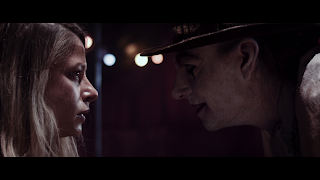 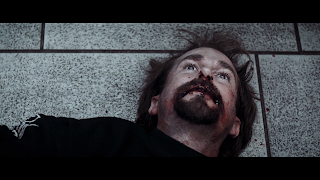 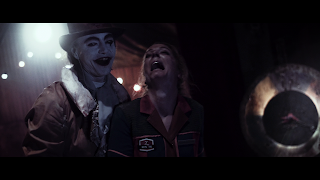 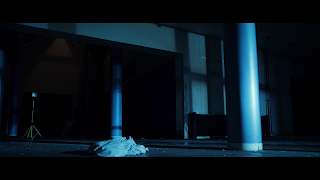