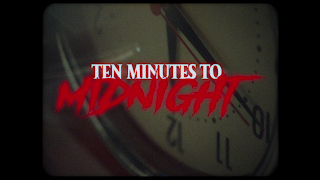 "Caroline Williams returns to the DJ booth for the first time since her star-making turn in 1986's The Texas Chainsaw Massacre 2 as veteran punk rock disc jockey Amy Marlowe, bitten by a rabid bat on the eve of her final broadcast. When a raging storm traps Amy, her mysterious replacement (Nicole Kang, Batwoman) and the uneasy staff inside their small-town radio station, reality begins to fracture as they move further and further into the graveyard shift. Is it rabies? Or something far more sinister?" - synopsis provided by the distributor

The source for this transfer is in great shape. Colors and flesh tones look correct, black levels fare well and image clarity looks strong throughout.

This release comes with two audio options, a DTS-HD 5.1 mix in English and a LPCM stereo mix in English. Both audio mixes sound great, dialog comes through clearly, everything sounds balanced and robust when it should. Included with this release are removable English subtitles.

Ten Minutes to Midnight is a tale about a protagonist who’s at a crossroads. Instead of celebrating her thirty-years as a late-night radio host, she’s confronted by her younger replacement who’s just entertaining the industry.

Though Ten Minutes to Midnight has most of the elements that have become synonymous with vampire films. The result is a unique spin on vampirism that’s laced with social commentary.

From a production standpoint, Ten Minutes to Midnight does a great job maximizing its resources. The premise is well-executed and at seventy-two minutes in length the narrative never over stays its welcome. Also, special effects are very effective and sufficiently gory.

That said, Ten Minutes to Midnight’s heart and soul is Caroline Williams' exceptional portrayal of Amy Marlowe. She delivers an intense performance that dominates the rest of the performances.

Jinga Films Ltd. gives Ten Minutes to Midnight a first-rate release that comes with a strong audio/video presentation and a wealth of informative extras. 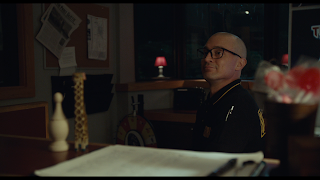 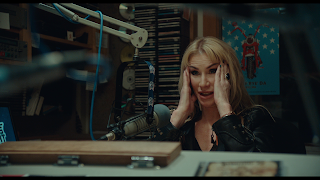 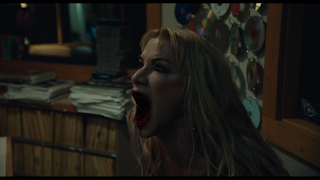 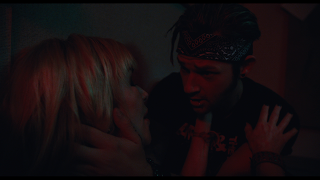 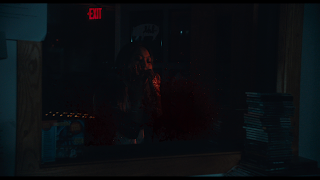 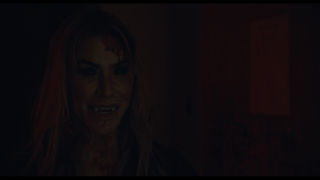 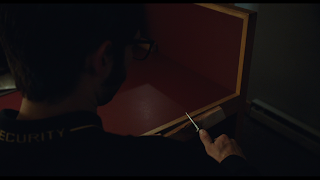