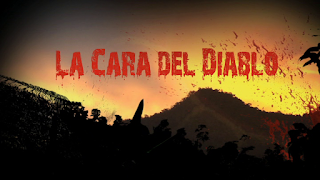 "Seven lively backpackers travel to the Peruvian Amazon, where they learn about the Tunche - a primeval spirit whose shrill whistle is an omen of impending death. The lush, exotic idyll becomes oppressive after sundown, and the doomed delinquents begin to wonder whether the Tunche is more than a creepy campfire yarn. Is there something nasty in the jungle - and if so, did sweet-natured Lucero and her rowdy friends bring it with them?" - synopsis provided by the distributor

Face of The Devil comes of a single layer DVD.

Extras for this release include a trailer for Face of the Devil (1 minute 27 seconds, Dolby Digital stereo Spanish with English subtitles) and three trailers for other films also released by Jinga Films Ltd. 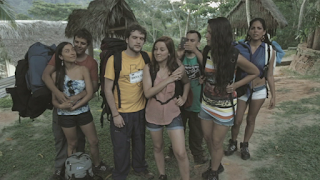 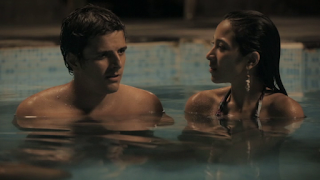 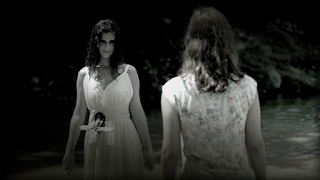 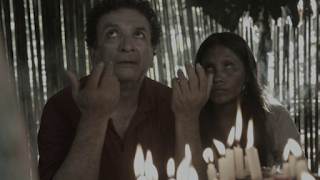 Email ThisBlogThis!Share to TwitterShare to FacebookShare to Pinterest
Labels: F