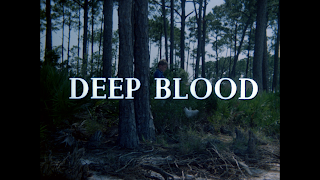 Here’s the information provided about this release's transfer, "now scanned in 2K from the original negative for the first time ever".

The source used for this transfer is in great shape. Colors look correct, image clarity and black levels look strong throughout.

Extras for this release are limited to a trailer for Deep Blood (3 minutes 29 seconds, Dolby Digital stereo English, no subtitles).

Whenever there was a successful film, Italian cinema always found a way to exploit said film by making cheap knockoffs. Case in point Deep Blood, a film that was clearly inspired by Jaws. And though Italian films inspired by Jaws reached their apex by the mid-1980’s. That didn’t stop a film like Deep Blood from happening.

Joe D'Amato the main creative force behind Deep Blood was a gifted cinematographer and craftsman director who could stretch his resources well beyond their means. Deep Blood, like most of Filmirage’s 1980’s output, takes advantage of location shooting in America. And most of the cast are unknown or first time actors.

Though Deep Blood does a good job exploiting its limited resources. The result is a predictable film that’s further hampered by an anemic narrative and the kill scenes are mediocre. That said, Deep Blood is a mildly entertaining film that fans of Italian Z grade cinema will get the most mileage out of. 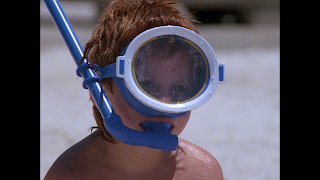 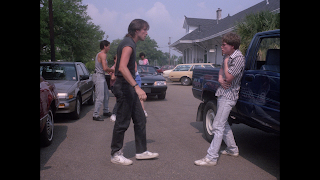 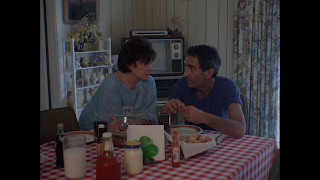 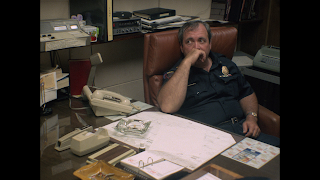 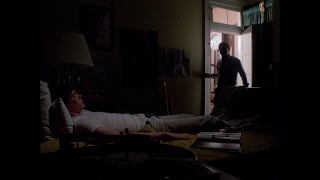 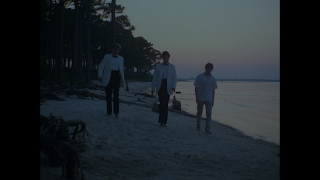 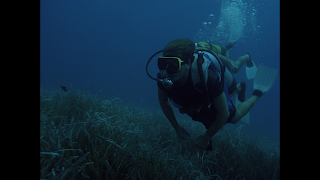 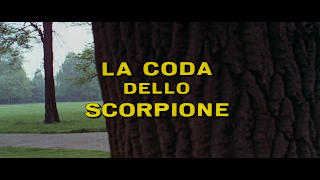