Love After Death + The Good, The Bad, And The Beautiful – AGFA (Blu-ray) 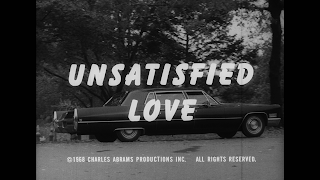 "This is the story of Montel — a sexually frustrated creep who seeks revenge on his cheating wife after she accidentally buries him alive." - synopsis provided by the distributor

The Good, The Bad, And The Beautiful:

"The movie centers around the estate of a politician, where blackmail and scissor-murders go hand in hand with smoking weed and fetish whippings." - synopsis provided by the distributor

Love After Death and The Good, The Bad, And The Beautiful comes on a 50 GB dual layer Blu-ray.

Each film comes with one audio option, a DTS-HD mono mix in English and both films come with removable English SDH subtitles. Both audio mixes sound clear and balanced.

Narrative wise both films have anemic narratives that do a reasonable job moving things forward. Also, both films have an ample amount of soft-core sequences. Entertainment wise, Love After Death is the more enjoyable of these two films with its walking dead protagonist. That said, this is another solid release from AGFA who continue to rescue films that would have remained forgotten. 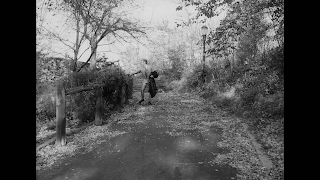 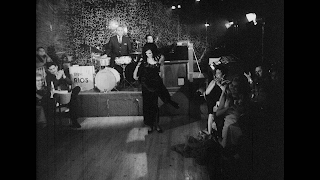 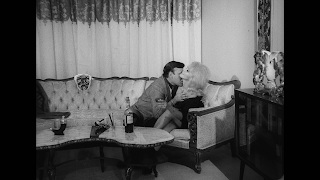 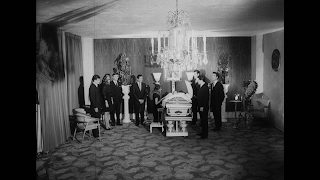 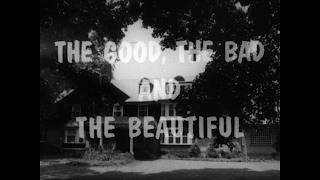 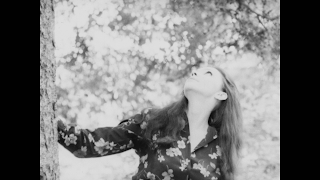 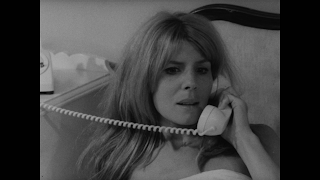 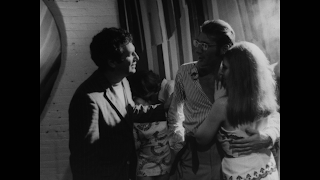 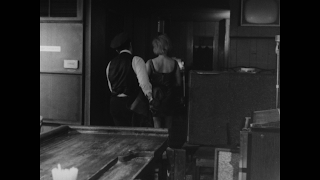