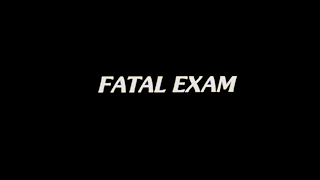 "A group of college students have been given a very unusual assignment: spend the night inside of a supposedly haunted house, as part of their studies into the supernatural and occult. Although the rag tag team of collegiates would much rather party and get stoned than look for ghosts, it's not long before unexplained events begin to occur. Initially suspecting that some of their classmates might be playing a practical joke, their fears are proven very real when someone - or something - dressed in robes and carrying a scythe starts bumping them off one by one." - synopsis provided by the distributor

Here’s the information provided about this release's transfer, "Newly scanned & restored in 2k from its 16mm original camera negative".

The source used for this transfer is in very good shape and source related debris is minimal. Image clarity, colors, black levels look very good and there’s a healthy layer of grain.

This release comes with one audio option, a DTS-HD mono mix in English and included with this release are removable English SDH subtitles. Considering the limitations of the source and how the soundtrack that was created in post-production. This audio track sounds good for a low-budget film.

Though the horror genre is the genre that most first-time directors working on a limited budget gravitate towards. The amount of films that succeed and leave a lasting legacy within the horror genre are few and far in between. Case in point Fatal Exam, a film that features a solid premise that is full of possibilities. Unfortunately, the result is a film that’s hampered by lethargic pacing, too many scenes that drag on and an anemic amount of bloodshed. That said, Fatal Exam gets an excellent release Vinegar Syndrome that comes with a strong audio/video presentation and a pair of insightful extras that are more fun than the film.

It should-be noted that Fatal Exam is part of Home Grown Horrors: Volume One, a box set that also has Winterbeast and Beyond Dreams Door. 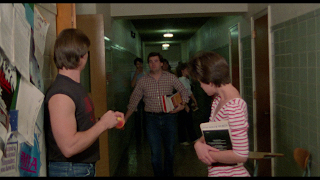 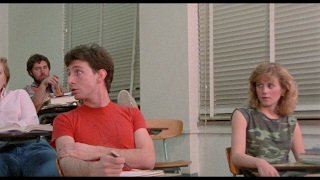 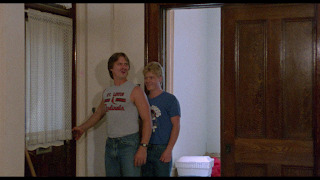 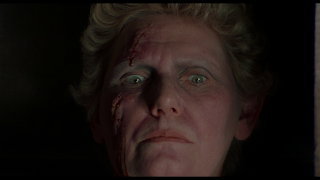 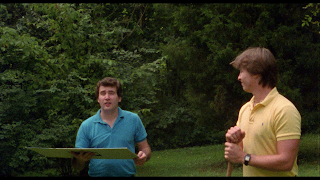 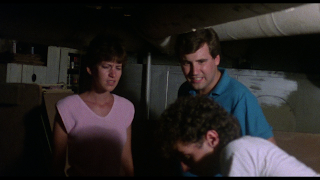 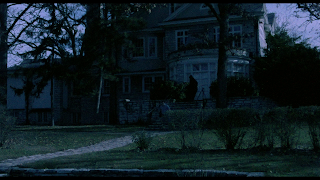 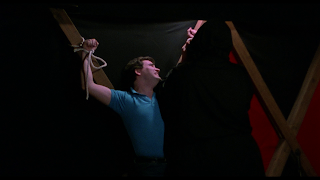 Written by Michael Den Boer
at May 30, 2021
Email ThisBlogThis!Share to TwitterShare to FacebookShare to Pinterest
Labels: F